The Secret To Avoiding Burnout 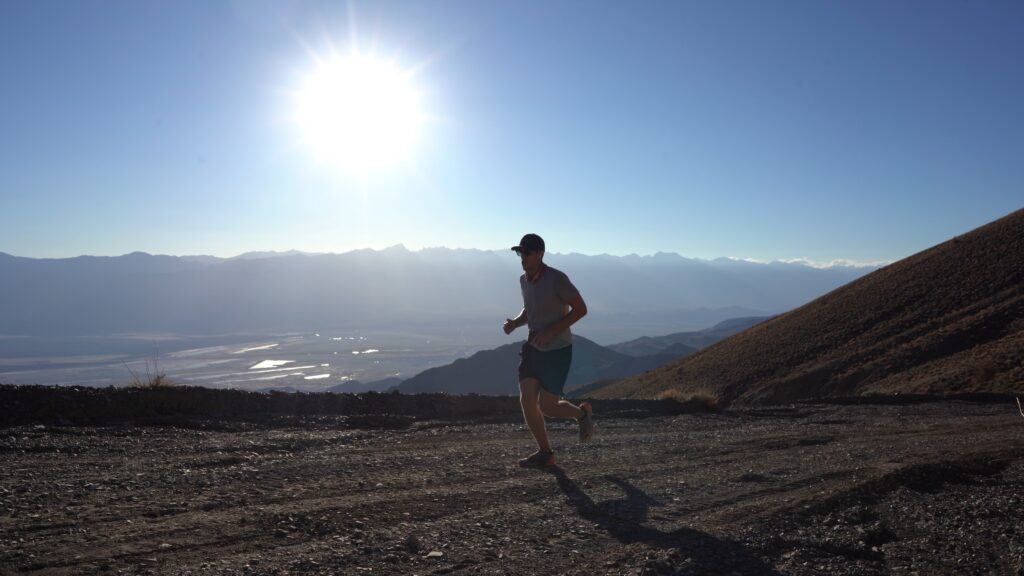 Two years into writing my latest book, Discipline is Destiny, I hit a wall.

There is no word other than “despair” for what I was feeling. Doubt? One always has that. This was deeper. No, this was a fear that the book would not come together. That I had chosen the wrong topic. That I had used up all my material. That I did not have what I needed, that my momentum had run out. At my lowest moment, before I had really even begun, I was facing the necessity of calling my publisher and asking for a delay.

I was also tired. Just so tired.

Coming up with the idea for a book is a creative pursuit, actually creating the book is effectively a work of manual labor, sitting in a chair, grinding out each consecutive sentence—a process not measured in hours or days, but months and years. It’s a marathon of endurance, cognitive and physical.

For me, in the last decade, I have run not just a couple of these marathons, but 12 of them, back to back to back. That’s roughly 2.5 million words across titles I’ve published, articles I’ve written, and the daily emails that I produced in the same period.

To say I was burned out was an understatement…at a moment I could not afford it.

This tends to be exactly how it goes.

Which is why the best organizations and entrepreneurs and athletes solve for that problem before it happens.

In 2012 the San Antonio Spurs were coming off a six game road trip. It was their fourth game in five nights and this game was just 24 hours after their victory over the Magic and 72 hours after a double-overtime victory against the Raptors. More than that, two of their stars Manu Ginobili and Tony Parker had come off long summers playing internationally, while Tim Duncan was in his 16th season in the league. Collectively, the four players had played upwards of 3,000 professional games between them, consistently going deep into the playoffs, nearly every year.

So their coach Gregg Popovich decided to rest them, to not play his stars in a nationally televised game against their most hated rivals. “We’ve done this before in hopes of making a wiser decision, rather than a popular decision,” he told a reporter. “It’s pretty logical.”

Logical, yes. Easy? No. And definitely not popular.

But the concept of ‘load management’ was there to stay.

As someone who is disciplined and driven, I have struggled with this myself. When we are committed, when we are driven, self-discipline isn’t always about getting up and getting to work. It’s easier to workout than to skip a workout, easier to write than relax.

The problem with that is that if you want to last, you have to be able to rest. I remember I had Olympic mountain biker Kate Courtney on the podcast while I was working on Discipline is Destiny and she told me a piece of advice she had gotten from her coach when she was pushing herself too hard in practice. “Do you want to be fast now,” they asked, “or later?” Meaning, do you want to win this workout or win the race?

“The indiscipline of overwork,” the writer John Steinbeck wrote, “the falsest of economies.”

When I say that self-discipline saves us, part of what it saves us from is ourselves.

Sometimes that’s from our laziness or our weakness. Just as often, it’s from our addictions, from our excesses, from our impulse to be too hard on others and ourselves. It makes us not just great at what we do, but best, in that fuller sense of the word. Aristotle, who wrote so much on virtue, reminded us that the point of virtue wasn’t power or fame or money or success. It was human flourishing.

What is more important than that?

As I struggled to write Discipline is Destiny, I tried my best to improve in another area of my life—how my work and self-discipline manifested itself at home. Several years ago, after I sold a project, my editor called my wife, in part to congratulate us but also to apologize. She knew what this meant for my wife—what it would do to me, who I became in the dark depths of a book.

However this book does, even if it makes a difference for a lot of people, what I am proudest of is who I was while I wrote it.

There weren’t any apologies necessary, even when it felt like it might not come together. Did my kids even notice? I’m not sure they did. Even that moment where I felt like I might need to delay the book, I remember thinking: And? So what? Sometimes things have to be delayed.

If that’s what it takes to do things right, so be it.

A less disciplined me, a younger me? I would have been wrecked by all this. I would have acted out. I would have been consumed. There was no ‘calm and mild light’ for me when it came to my work. There was little balance. I was all ambition and drive…and when something got in the way, I was indomitable and aggressive. It helped me accomplish things. It also made me unhappy.

It would not have served me well on this project. Worse than that, it would have made me a hypocrite.

So yes, as I finished the book, I was still tired. Every writer is tired when they get to the end of a book.

Yet, I also felt wonderful.

Life is for the living. We are meant to be up and doing.

If books came naturally, without effort? Everyone would write them.

Remember, scarcity creates value. If it wasn’t hard, everyone would do it.

That’s what separates the disciplined from the undisciplined, the weak from the strong, the amateurs from the pros.

Nobody ever said fulfilling our destiny was going to be easy.

It wouldn’t be worth anything if it was.

« Previous post
If You Try To Do Everything, You Won’t Do Anything
Next post »
This is the Most Important Decision of Your Life
Go to mobile version