This is the Most Important Decision of Your Life 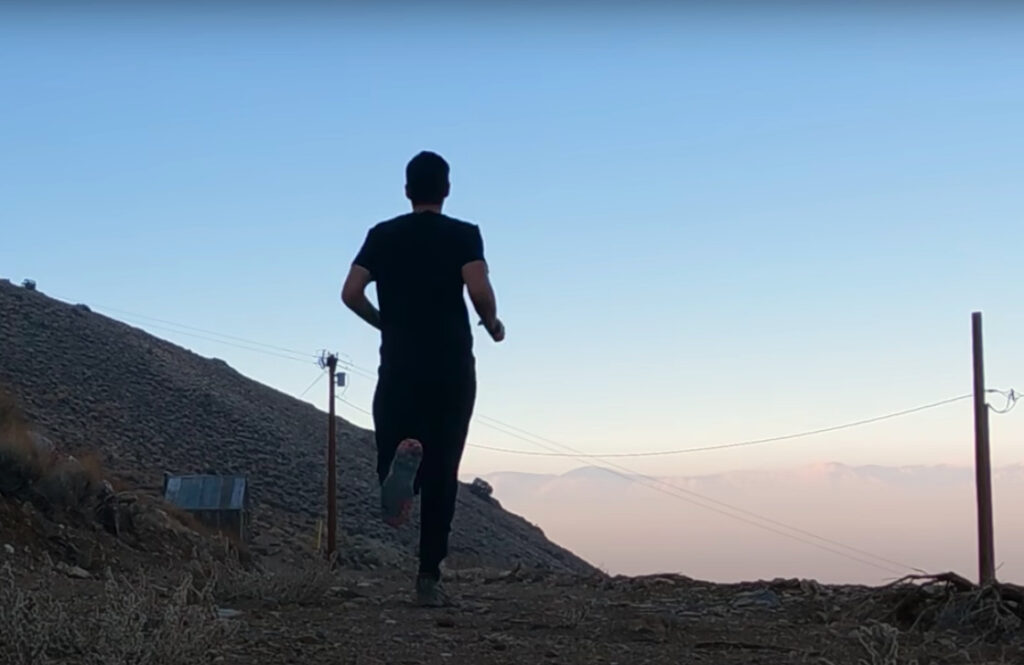 It was long ago now that Hercules came to the crossroads.

At a quiet intersection in the hills of Greece, in the shade of knobby pine trees, the great hero of Greek myth first met his destiny.

Where exactly it was or when, no one knows. We hear of this moment in the stories of Socrates. We can see it captured in the most beautiful art of the Renaissance. We can feel his budding energy, his strapping muscles, and his anguish in the classic Bach cantata. If John Adams had had his way in 1776, Hercules at the crossroads would have been immortalized on the official seal of the newly founded United States.

Because there, before the man’s undying fame, before the twelve labors, before he changed the world, Hercules faced a crisis, one as life-changing and real as any of us have ever faced.

Where was he headed? Where was he trying to go? That’s the point of the story. Alone, unknown, unsure, Hercules, like so many, did not know.

Where the road diverged lay a beautiful goddess who offered him every temptation he could imagine. Adorned in finery, she promised him a life of ease. She swore he’d never taste want or unhappiness or fear or pain. Follow her, she said, and his every desire would be fulfilled.

On the other path stood a sterner goddess in a pure white robe. She made a quieter call. She promised no rewards except those that came as a result of hard work. It would be a long journey, she said. There would be sacrifice. There would be scary moments. But it was a journey fit for a god. It would make him the person his ancestors meant him to be.

Was this real? Did it really happen?

If it’s only a legend, does it matter?

Yes, because this is a story about us. It’s about you. About your dilemma. About your own crossroads. And about the choice you decide to make.

Like Hercules, it’s the choice between vice and virtue, temperance and intemperance, the easy way and the hard way, the well-trodden path and the road less traveled.

We all face this choice.

Hesitating only for a second, Hercules chose the one that made all the difference.

He chose virtue. “Virtue” can seem old-fashioned. Yet virtue—arete—translates to something very simple and very timeless: Excellence. Moral. Physical. Mental.

In the ancient world, virtue was comprised of four key components.

The “touchstones of goodness,” the philosopher king Marcus Aurelius called them. To millions, they’re known as the cardinal virtues, four near-universal ideals adopted by Christianity and most of Western philosophy, but equally valued in Buddhism, Hinduism, and just about every other philosophy you can imagine. They’re called “cardinal,” C. S. Lewis pointed out, not because they come down from church authorities but because they originate from the Latin cardo, or hinge.

It’s pivotal stuff. It’s the stuff that the door to the good life hangs on.

They are also the topic of the series of books I am currently working on.

These are the key to a life of honor, of glory, of excellence in every sense. Character traits that John Steinbeck perfectly described as, “pleasant and desirable to [their] owner and makes him perform acts of which he can be proud and with which he can be pleased.” But the “he” must be taken to mean all of humankind. There was no feminine version of the word virtus in Rome. Virtue wasn’t male or female, it just was.

The virtues are interrelated and inseparable, yet each is distinct from the others. Doing the right thing almost always takes courage, just as discipline is impossible without the wisdom to know what is worth choosing. What good is courage if not applied to justice? What good is wisdom if it doesn’t make us more modest?

North, south, east, west—the four virtues are a kind of compass (there’s a reason that the four points on a compass are called the “cardinal directions”). They guide us. They show us where we are and what is true.

Aristotle described virtue as a kind of craft, something to pursue just as one pursues the mastery of any profession or skill. “We become builders by building and we become harpists by playing the harp,” he writes. “Similarly, then, we become just by doing just actions, temperate by doing temperate actions, brave by doing brave actions.”

Virtue is something we do.

It’s something we choose.

Not once, for Hercules’s crossroads was not a singular event. It’s a daily challenge, one we face not once but constantly, repeatedly. Will we be selfish or selfless? Brave or afraid? Strong or weak? Wise or stupid? Will we cultivate a good habit or a bad one? Courage or cowardice? The bliss of ignorance or the challenge of a new idea?

The easy way or the right way?

It is the most important decision of your life. Your destiny depends on it. 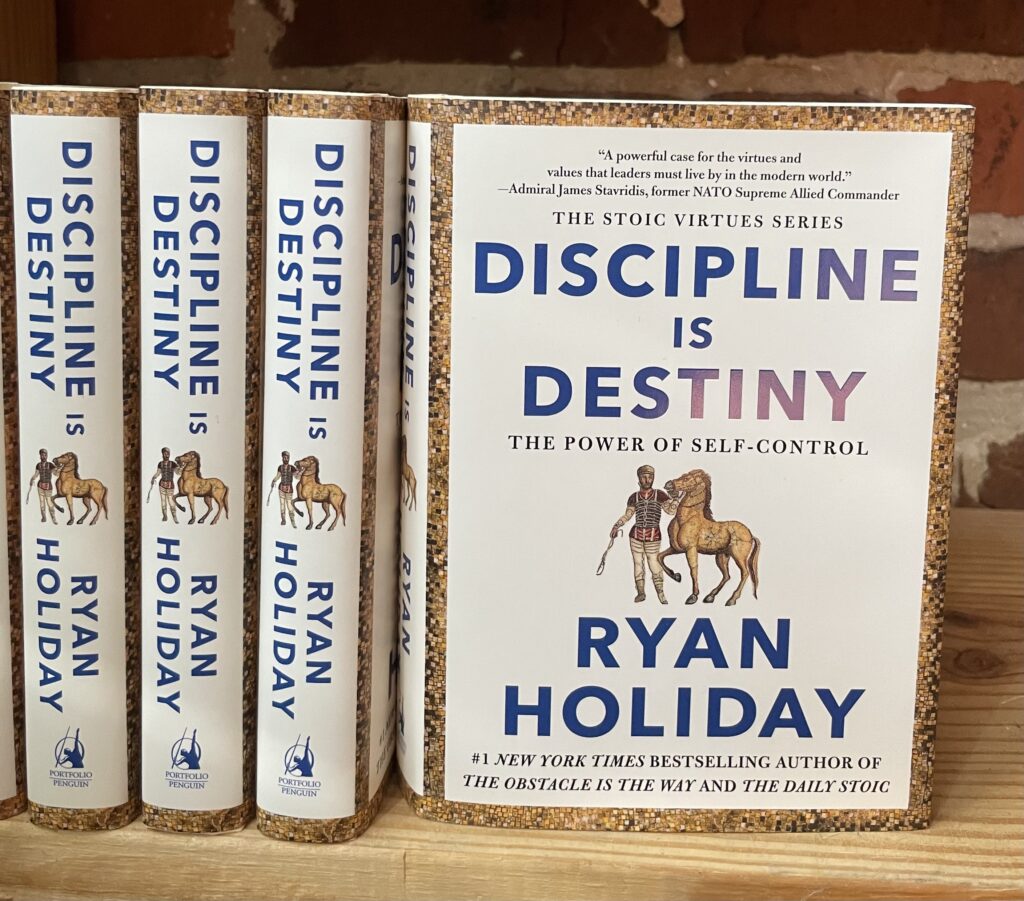 P.S. The aim of my newest book, Discipline is Destiny: The Power of Self-Control, is to teach you how to harness the powers of self-discipline.

We are still honoring all the awesome pre-order bonuses (including an opportunity to have a long book-themed dinner with me or get an actual page from the manuscript drafts) over at dailystoic.com/discipline. And if you do order from that link, your order will be fulfilled by us here at The Painted Porch Bookshop in Bastrop, Texas!

If you order copies from anywhere other than the Daily Stoic or The Painted Porch, just send your receipts to [email protected], and we’ll make sure you get the bonuses!

« Previous post
The Secret To Avoiding Burnout
Next post »
Discipline is Destiny: 25 Habits That Will Guarantee You Success
Go to mobile version