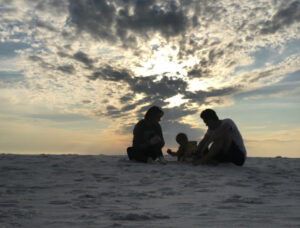 « Previous post
One Day Of Thanks Is Not Enough: Gratitude is a Daily Practice
Next post »
This Was The (Craziest) But Best Decision We Ever Made
Go to mobile version