Everything You Say Yes To Is Saying No To Something Else 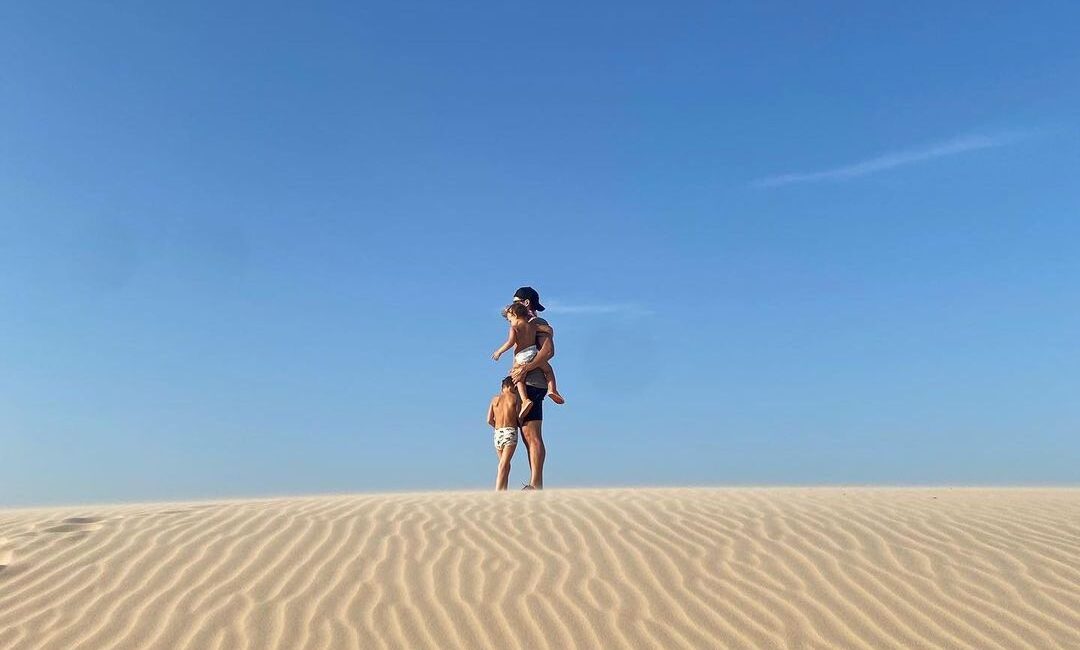 It is with some pride that I can think of some “big” things I have passed on doing.

Tickets to the Super Bowl.

A trip to Necker Island.

Just because you’re offered something that might be good for your career, that would definitely feel good to your ego, that most people would have said yes to, doesn’t mean you have to listen to your ego and accept the offer. You can say NO.

It’s easy to forget that, especially with peer pressure and FOMO, but it’s true.

“You are rich if and only if money you refuse tastes better than money you accept.”

I didn’t need it. I had competing interests. I could say “No,” so I did.

That’s a rich feeling, that’s only tangentially related to money.

Yet if I am being honest, like most people, it’s not one I indulge myself in enough.

In the last year, as the pandemic radically reoriented so many parts of everybody’s lives, I was reminded painfully of what economists call opportunity costs. I’ve always been productive and disciplined, so I was under the impression that even with all my traveling and various projects, I wasn’t suffering much for it.

I was producing books, after all. I spent lots of time with my kids. I was exercising. I was writing my daily emails for Daily Stoic and Daily Dad, my Reading List Email each month and this email each week. Obviously there was no problem with the things I had been accepting to that point. But in having so much suddenly taken away, I was given the gift of seeing what all the busyness was actually costing me.

The last twelve months have been the most creatively fulfilling and productive months of my life. It turns out (surprise!) that being home for bath and dinner every single night had a massive impact on my relationship with my young children, their behavior and my marriage.

Obviously the costs of this had been there all along, I just wasn’t aware of them—or I was denying them. Even if you’re aware that you’re, say, 80% as effective while on the road as you are when you’re at home, in your routine, it’s easy to miss the simple math: Four days of traveling is the equivalent of taking a full day off…without the benefits of, you know, a day off.

So while I do take pride in some of the things I’ve said no to over the years, the reality is that I have been undisciplined more often that I was disciplined. I may have been producing…but it wasn’t as good as it could be. And when it didn’t feel like work was suffering, it was only because other parts of life were.

All those meetings I didn’t really need to go to. Those clients I really didn’t respect or like that I worked with anyway. Interview or press that I did because it was flattering. The time when my kid wanted my attention, but I was glued to my phone, to some email—so glued that my “no” was implicit. I didn’t have to be somewhere else. I was home…and yet I was gone all the same.

You have to understand: Everything you say “YES” to in this life means saying “NO” to something else.

Which of these will you get more out of? Which will produce the growth you seek? Which will you remember ten years, ten weeks, hell, ten days from now?

Why is it so hard for us to see this? Inertia for one. Ego for another. We identify with being busy, we think it’s taking a step towards our best work, but that’s because we’re blinded to the long-term costs.

There is a haunting clip of Joan Rivers, well into her seventies, in which she is asked why she keeps working, why she is always on the road, always looking for more gigs. Telling the interviewer about the fear that drives her, she holds up an empty calendar. “If my book ever looked like this, it would mean that nobody wants me, that everything I ever tried to do in life didn’t work. Nobody cared and I’ve been totally forgotten.”

That’s an attitude that creates a lot of work, but does it create anybody’s best work? No, desperation stinks. It corrupts. It wears you down.

What kind of rich life is that?

In fact, really caring about your work is a great reason to need to be able to say no to stuff.

A pilot gets to say, “Sorry, I’m on standby,” as an excuse to get out of things. Doctors and firemen and police officers get to use being “on call” as a shield. But are we not on call in our own lives? Isn’t there something (or someone) that we’re preserving our full capacities for? Are our own bodies not on call for our families, for our self-improvement, for our calling?

I want to remind you (and myself) to always think about what you’re really being asked to give. Because the answer is often a piece of your life, usually in exchange for something you don’t even want. Remember, that’s what time is. It’s your life, it’s your flesh and blood, that you can never get back.

And when we get better at saying “No,” we get to experience the benefits of the flip-side of what I said above. Because everything we say “No” to means you’re saying “Yes” to something else.

To your important work.

To the people you love.

Even to just a moment of stillness in a busy life.

You deserve that. You’ll be proud of yourself if you do it. 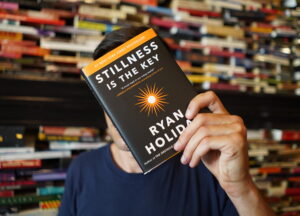 P.S. For a limited time, the ebook edition of my book Stillness is the Key is nearly 90% off! Whether you want to get better at saying NO or at knowing what to say YES to, whether you’re overwhelmed with opportunities or with problems and uncertainties and emails and notifications and alerts and one thing after another—Stillness is the Key is for you. It is a formula for keeping steady, disciplined, focused, and at peace, so you can access your full capabilities. It was an instant #1 bestseller and will not be on sale for long so grab it now! Or if you prefer hardcover, you can order those in the Daily Stoic store, where you can also get a personalized signed copy.

Next post »
Don’t Go To Business School. Read These 18 Books Instead