Do Yourself a Favor Today… and Go For a Walk 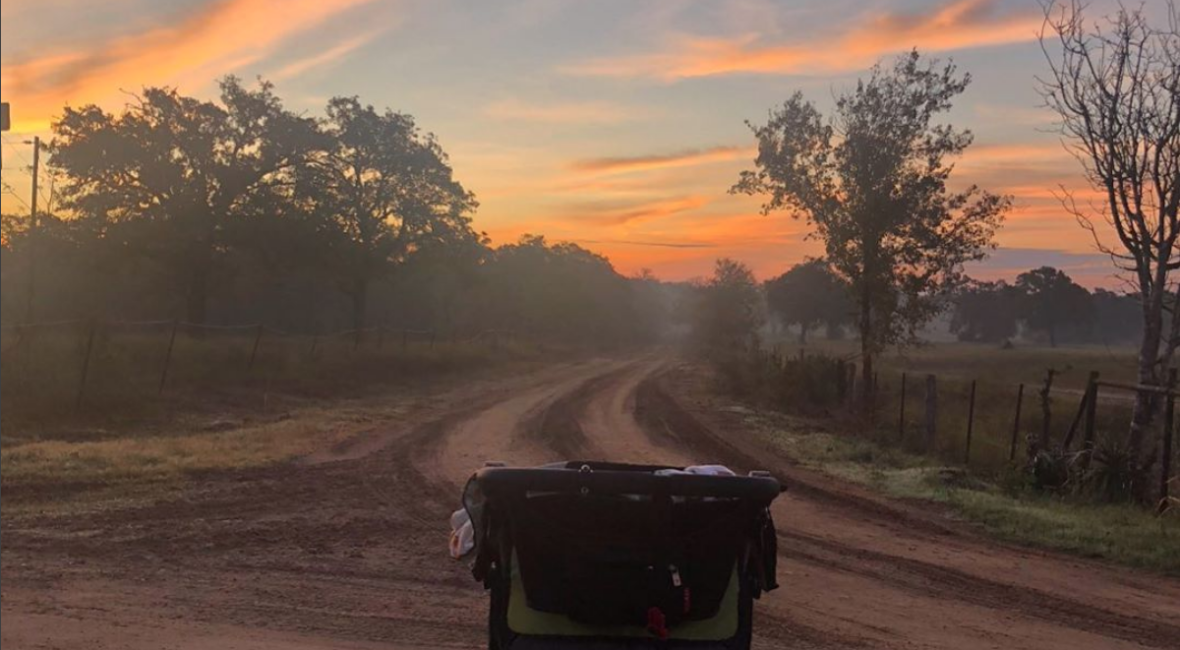 Learn How to Seek Out Stillness

Today’s article is about how one simple action—taking a walk—can bring you peace of mind and stillness, no matter who you are or where you live. If you want to learn more about the benefits of stillness and how to achieve it, check out Ryan Holiday’s latest book, Stillness Is the Key. It’s a #1 Bestseller in both the New York Times and Wall Street Journal. Get yours today.

« Previous post
Take A Walk: The Work & Life Benefits of Walking
Next post »
You Could Have Today. Instead You Choose Tomorrow.