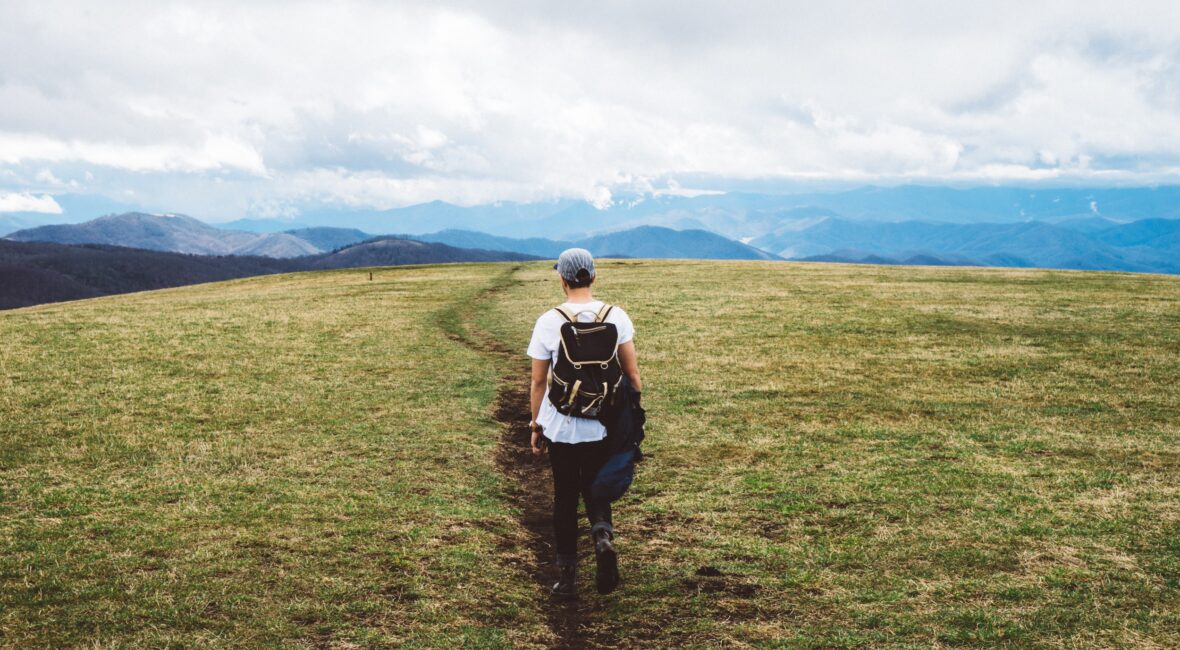 « Previous post
How Does It Feel To Get Everything You Ever Wanted?
Next post »
Do Yourself a Favor Today… and Go For a Walk
Go to mobile version