This is The Real Plague To Avoid 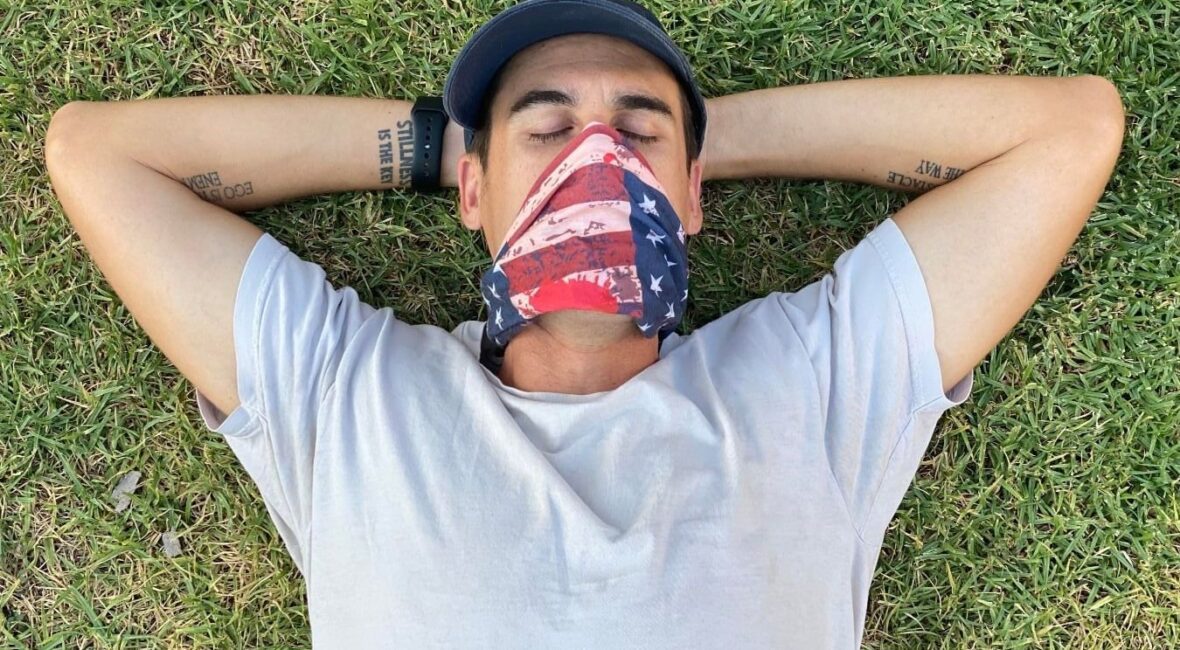 Last week I did a piece for the New York Daily News, they couldn’t run all of it, so I thought I’d send the longer version here. Enjoy! It’s alarming to see how relevant Trust Me I’m Lying has turned out to be, but here we are…

At the first vaccine clinic I worked at here in a small town outside Austin, Texas, the county vaccinated more than 2,000 people in one day. The last clinic I volunteered at, which closed because they no longer put volunteers to use, I checked less than 15 people in for their shots.

It was actually a good day. The day before, they had done five.

This was not because there was a shortage of people who needed these miraculous mRNA vaccines. We, like much of the rural South, have barely cracked a 40% vaccination rate for adults.

How could this be? Bastrop County is the kind of place where people will pull over and change a tire for you. Where we just banded together to pull each other out of the snow during a freak Texas freeze. We’re part of a state where flooding and hurricanes bring out the so-called Cajun Navy to rescue neighbors from danger, often at grave risk.

What could have happened to make people so indifferent to their own health–let alone to the health of the most vulnerable in our community? People who I know are good people are not only doing a stupid thing by not getting vaccinated, some are actively trying to convince others to follow their lead. What’s gotten between them and their better angels?

Well, the answer to this trick question is of course that nobody thinks that’s what they’re doing.

What’s happened is that otherwise good people have been grossly deceived, they have been infected with a different kind of virus, one that takes otherwise smart and caring people and turns them against their own interests and the people they love.

It should be said that this is not a new phenomenon. Two thousand years ago, in the depths of the Antonine Plague, Marcus Aurelius wrote “an infected mind is far more dangerous pestilence than any plague–because one threatens your life, the other destroys your character.” Yet the mentally infected in the Roman Empire were effectively quarantined from each other by time and distance. When I posted a version of this quote on Instagram last week to my one million followers, the comments section was immediately besieged by anti-vaxxers, anti-maskers and COVID-deniers who have been empowered and enabled by technology to infect others with their ignorance and conspiracy theories.

These angry posters are nothing like my politely vaccine-hesitant neighbors, the problem is that the message they are spreading is what has trickled down to the folks I share a fence line with and contributed to a cultural consciousness where a solid quart of the population is declining to protect themselves from a virus that has killed 610,000 of their fellow citizens. Rural America has proven to be particularly fertile ground for the doubt and denial these messages sow, dramatically lagging behind the rest of the country in vaccination rates. Talk to anyone about why they haven’t been vaccinated and they will inevitably lead you back to something they heard about on social media.

Due to the abysmal failures of platforms like Facebook and Twitter, it has fallen on content creators, Nextdoor neighbors and social media users to block and report misinformation in an endless game of whack-a-mole. (Or worse, getting sucked into pointless, circular arguments) Is this efficient? Or fair? I have to either sit idly by as my own audience is targeted by brigands of COVID-deniers or I have to bail out an ocean of untruth with a thimble.

Couldn’t these platforms just, you know, plug the hole in the boat?

Make no mistake, Facebook and Twitter and even Nextdoor–which collectively employ tens of thousands of people–each has the tools to dramatically decrease the spread of misinformation on their platform. There’s a reason one can spend hours on Instagram without seeing a naked breast. Facebook is able, magically, to know whether you’re using your real name for your account. Content on YouTube is instanted vetted against vast databases of copyrights for infringements. Because it is in the financial (or legal) interests of these companies to filter this way, they do.

There is almost no feature on social media that was not intentionally designed and no piece of content surfaced to the user that is not selected purposefully by their algorithms. The most brilliant designers, behavioral scientists and engineers have spent decades perfecting a system optimized for engagement and virality. It’s not an accident that Facebook’s Newsfeed is the most popular news platform in the world. Literally, the smartest people in the world worked to make it so…and are paid gobsmacking amounts of money to fine tune it.

They can do something about this problem. They haven’t. Why?

It just happens that misinformation, like political polarization, tends to be very good for business. As I wrote about in Trust Me, I’m Lying, outrage is a feature, not a bug of our online world. Infected minds–be they by conspiracies, misinformation or outright malevolence–are active minds that love to post, comment, share…with an almost inhuman intensity. A recent report has shown, the majority of anti-vaccine sentiment can be traced back to twelve individuals, who source and spread bad science, in bad faith or stupidity or most likely a combination of the two. Just like whales and compulsive gamblers are the most profitable customers for casinos, these super spreaders keep engagement high.

The way to protect the public is obvious: Ban them. Algorithmically-punish accounts which share their content. Quarantine accounts infected until this temporary fit of insanity passes. Artificially boost the information that vulnerable members of society desperately need to hear until they’ve heard it. Political parties on both sides of the aisle use social media data to target prospective voters and corporations use the same tools to turn those people into customers. It’s time to demand these platforms use their own tools to save lives and serve the common good in what is clearly the crisis of our lifetimes.

Perhaps. But Marcus Aurelius, who led brilliantly and selflessly during the Antonine Plague, has a reminder that Zuckerberg and Dorsey and Silicon Valley needs to hear:

Just do the right thing. The rest doesn’t matter.

There are real consequences to allowing this to continue. Not in the abstract, not statistically, but with your neighbors and loved ones, as we just experienced here in my town where a beloved food truck owner died of COVID.

Where could she have possibly been convinced to reject a life-saving vaccine?

And so another preventable casualty must be laid to rest at the feet of social media…and by no means the last unless we do something.

If you’re not vaccinated, you’ve never been more vulnerable. If you don’t care about that, think of the millions of children who can’t be vaccinated, the people in nursing homes, cancer wards, etc. 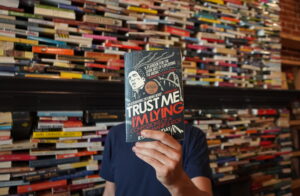 P.S. If you haven’t read Trust Me I’m Lying, I encourage you to read it. You can pick up a copy at my bookshop, The Painted Porch. You can also get a signed copy here.