Now Is the Time to Have a Civic Backbone 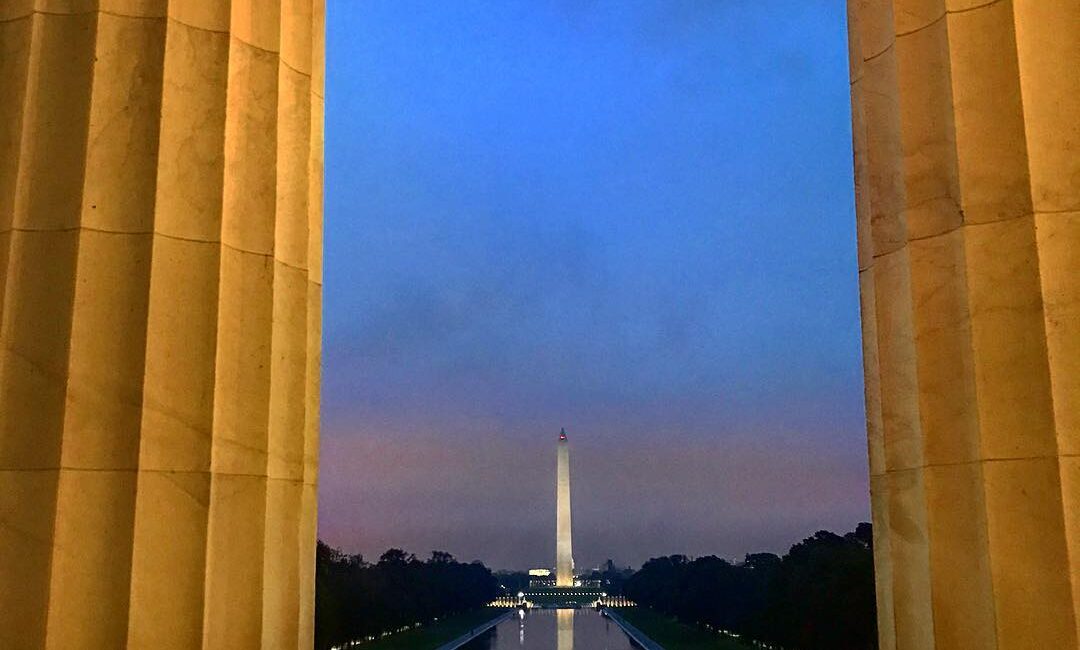 Or at least, things are strange.

In your own life, your parents are acting weird. Your neighbor believes in conspiracy theories, and your boss is blowing it.

You’ve probably found yourself asking: What does it all mean?

The right question—per the Stoics, per Viktor Frankl, per common sense—is What am I going to make it all mean?

It was a decade or so ago now, in the depths of the global financial crisis, that the great Henry Rollins offered a prescription that once again feels relevant. Indeed, it feels relevant because his timely advice was timeless in its character, applicable in ordinary and extraordinary times alike.

People are getting a little desperate. People might not show their best elements to you. You must never lower yourself to being a person you don’t like. There is no better time than now to have a moral and civic backbone. To have a moral and civic true north. This is a tremendous opportunity for you, a young person, to be heroic.

Well, here we are in rough and uncertain times again (though one could argue that we never left them). And once again people are not showing their best selves. You’ve seen some things you don’t like, to put it mildly. You saw armed insurrectionists storm the United States Capitol in an attempt to stop the certification of a legitimate democratic election. Someone did it in a Camp Auschwitz sweatshirt, standing shoulder to shoulder with another man in a “6MWE” shirt (6 Million Wasn’t Enough). You saw someone walking through the halls of the Senate with a Confederate flag flying over their shoulder. You saw Congressional members and staffers evacuating, running for cover, putting their hands over their heads. And then, you saw a number of Capitol police officers politely escort these traitors out of the building and the president call them “very special people.”

You saw all of this. Sure, you could deny its importance. You could delude yourself with the succor of “whataboutism.” But whatever your party, whatever your beliefs, whatever your frustrations, there is no way around the reality that these events occurred. No way to make them unhappen.

So what are you going to make it all mean?

I urge you to consider the statesman Pericles’ warning: “One person’s disengagement is untenable unless bolstered by someone else’s commitment.” If you decide to ignore your human obligation, to ignore what’s happening in the world because it doesn’t seem to affect you directly, it might make your life a little more peaceful, but the result is an incremental increase in the suffering of others—whether that is the additional burden placed on others to carry your part of the load or an elongation of the injustice they are trying to ameliorate.

Every riot, every plague, every genocide, every repressive regime that has terrorized a part of the globe since the end of World War II and the reorganization of the world order, one could argue, owes the length of its reign to just the kind of disengagement Pericles was talking about. At the core of each one, whether it was the collapse of the Roman Republic or the rise of fascism or Jim Crow, was a citizenry who had lost their sense of a moral and civic true north.

Yes, there is a lot going on in the world. Yes, things are complicated.

But also, things are simple.

We are all in this together. Character counts. State violence against innocent citizens is unacceptable. Racial hatred is a plague. Selfishness—be it refusal to wear a mask or failure to follow protocols in a pandemic—is pestilence. Political violence based on a lie must be condemned and the guilty parties driven from public life.

Ulysses S. Grant wrote to his father in 1861 that there are only two sides: traitors and non-traitors. Good and evil exist. “Are we the baddies?” is a question we must constantly ask ourselves.

This is a moment to decide what side you are on. A moment to be heroic. To think about others. To serve. To prepare. To keep calm. To reassure. To protect. This is a time to reevaluate our priorities. To ask ourselves what’s important, what are we working toward, how can we turn all of this into an opportunity?

Courage is calling you. Self-discipline is essential. We need your moral and civic backbone. We need wisdom. And man, do we need you to embody those things right now, more than ever.