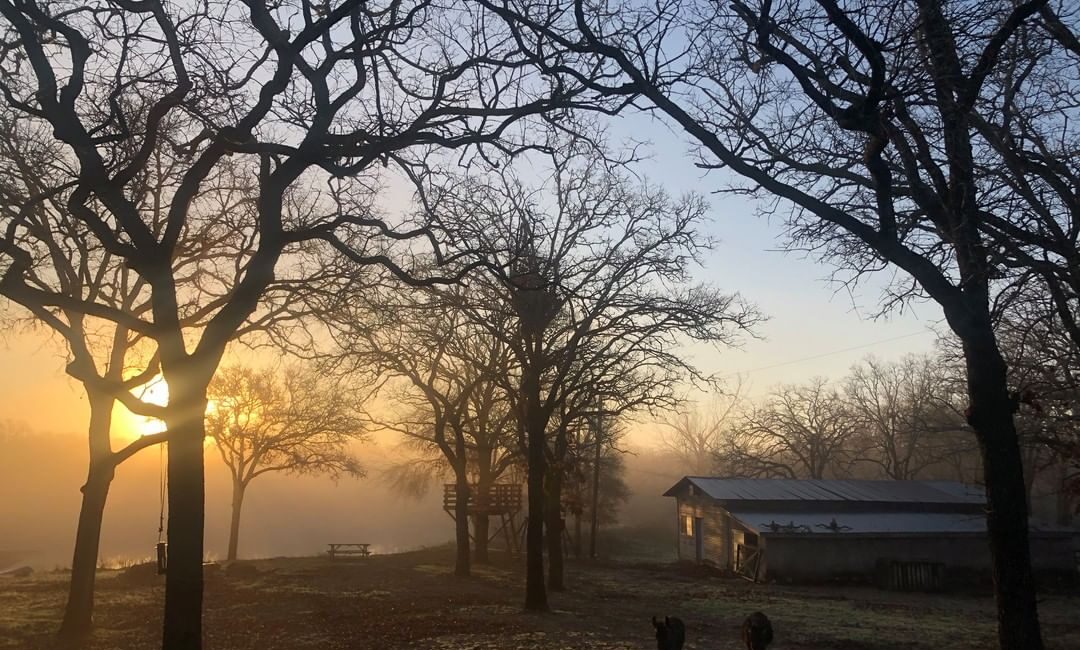 I agree, these are important things to recognize and appreciate. It’s also good to have a specific day dedicated to that occasion. So by all means, celebrate.

But over the last few years, I have come to practice a different form of gratitude. It’s one that is a little harder to do, that goes beyond the cliche and perfunctory acknowledgment of the good things in our lives, but as a result creates a deeper and more profound benefit.

It struck me that there was something similar about my gratitude exercise and the small success I had. It was easy to think negative thoughts and to get stuck into a pattern with them. But forcing myself to take the time not only to think about something good, but write that thought down longhand was a kind of rewiring of my own opinions. It became easier to see that while there certainly was plenty to be upset about, the balance of the situation was still overwhelmingly in my favor. Epictetus has said that every situation has two handles; which was I going to decide to hold onto? The anger, or the appreciation?

Whatever it is. However poorly it went. However difficult 2020 has been for you.

Write it down. Over and over again.

Until you believe it.

P.S. Today’s article is brought to you by something I use and have used daily and weekly for going on two years: ButcherBox. ButcherBox delivers high quality, grass-fed meat to your doorstep once a month—my wife and I basically haven’t bought meat from the store since we started using it. We’re having a delicious turkey from ButcherBox at our dinner table this holiday. So I love it, and would definitely recommend it to anyone who likes to cook and eats meat. Sign up now and you’ll receive 6 free steaks in your first order—all 100% grass-fed, grass-finished New York strips and top sirloins. ButcherBox is all-natural, animal welfare certified and never ever given antibiotics. Plus, shipping is always free. Hard to beat. Enjoy!