It’s Not About Routine, but About Practice 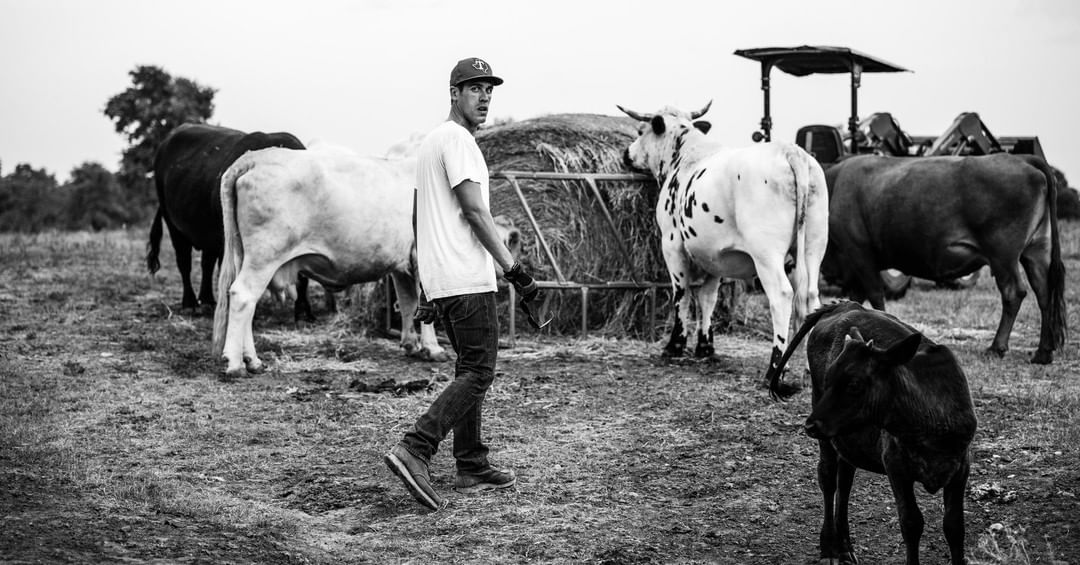 In a world where everything is uncertain.

Where things are changing quickly.

And very little is under our control.

What we need is simple.

It’s something that human beings have needed for all time—whether they were kings or artists, parents or farmers, senators or soldiers.

What I’m not talking about are routines. Although daily routines are important, and many of us rely on them, the truth is that routines are fragile.

Hasn’t this pandemic shown that? Suddenly you aren’t taking your kids to school. And then every part of your routine that is triggered by dropping the kids off starts to shift, like tectonic plates after an earthquake. Assuming, of course, that those other parts haven’t been crushed or subducted themselves. Suddenly you’re not able to go to your favorite  gym at your favorite time. Suddenly you’re not going into the office at all… because there is no office to go to. Your job no longer exists.

The difference is in the flexibility.

Over the last couple years, I’ve gotten to interview some of the best artists on the planet about the behind-the-scenes of their work. “It’s a wild collage of human behavior,” as Austin Kleon has said about studying the routines of creative people, “like visiting a human zoo.” Some artists like the quiet before everyone else wakes up. Others like the quiet after everyone has gone to sleep. Some treat it like a 9-5. Others like a shift worker. Some break up the day with a nap. Others with a run. Some stop working when they run out of momentum, so they know where to pick back up tomorrow. Others when they are building momentum, so they know where to pick back up tomorrow. No two routines are the same.

And yet the key practices are nearly universal…

Think of someone like Marcus Aurelius. As we’ve talked about, he lived in a time of chaos and dysfunction, featuring brutal wars, devastating plagues, natural disasters, famines, political turmoil, and a plummeting economy. That’s to say nothing of his personal life—he buried eight children, his wife was probably unfaithful, his stepbrother and co-emperor was a ne’er-do-well, and his only son to outlive him was deranged. While his adopted father and cherished mentor, Antoninus, enjoyed a peaceful reign for over two decades, from the day Marcus put on the purple, it was one obstacle after the next. And it didn’t let up for any of the 15 years during which he ruled.

It’d be hard to sum it up better than Cassius Dio: “He didn’t have the luck which he deserved… but was confronted, throughout his reign, by a multitude of disasters.”

But what centered him through all this were his daily practices. Journaling. Reading. Hunting and riding horses. A quick dip in the baths. Some friendly philosophical banter with Fronto or Sextus. Family time. If any of these were routine, he would have written somewhere in his journals or letters about when he preferred doing this or that. He didn’t have the luck or luxury to be rigid. Instead, he said, “to live life in peace” requires resilience and adaptability. Resilience is “keeping your mind calm… sizing up what’s around—and ready to make good use of whatever happens… while Adaptability adds, ‘You’re just what I was looking for.’”

Same with Seneca. His daily routine was undoubtedly subject to intrusion from his health problems, his exiles, and Nero’s descent into madness. But what remained remarkably consistent and unperturbed was his practice of letter writing, his habit of “wandering walks,” his cold plunges, and his search for “one piece of wisdom” per day.

When we talk about stillness, we don’t mean the absence of activity. In fact, what we are referring to are activities that create stillness while the world is spinning out of control around us. Marcus Aurelius used the image of the rock surrounded by the raging sea. Perhaps a better image is of the Buddhist that Eugen Herrigal writes about in The Method of Zen, who calmly meditated through a terrible earthquake.

This is what daily practices give us.

Winston Churchill is a great example of how a good life should have both routine and practices. When at Chartwell, his estate, he liked to wake up at the same time each day, do the same things each day—especially when he was writing. There was the time he took his afternoon nap, the time he poured his first drink, the time he took his bath. That was part of the routine. But the bedrock practices—reading history and poetry, painting, bricklaying—these things transcended the day. They were lifelong pursuits. They were things he turned to whether a war was breaking out or whether his depression was creeping back into view.

If he had time for these practices, then certainly you do too.

There is not a lot of good that can come out of a global pandemic, but one thing we can use it for is to reset and reorganize the building blocks our lives and our days are set upon.We can get our act together. We can create and adjust and fine-tune our habits and practices while we have the time. Because in a world filled with despair and chaos, what we need is hope and dependability. We have the power to create ritual and the moments of peace that ripple out from them.

Maybe right now you’re stuck at home. Maybe you’re not working. Your kids might be home with you. Certainly the normal way of doing things has been significantly altered. Almost certainly, your routines have been blown apart.

I experienced this when I had kids. I also experience it when I travel. As much as I would like this to be simple and controllable, it isn’t. So I’ve had to work to loosen my grip on the routines (plural) I’ve built over time and focus more on practices that don’t depend on my ability to do the same thing everyday in a precise way to be “successful.”

Maybe your work is shift-based, or it’s the feast or famine life of a freelancer. It doesn’t matter. Routine might be out of reach, but practices never are.

Wherever I am, whatever is going on, what I know is that every single day, I am able to make time to journal, to exercise, to walk, to write. The order can change, but the activities remain the same. I have rules too—for instance, no touching the phone for one hour after I wake up, I don’t watch television news, I’m only reachable through three channels, I never put more than three things on my calendar per day if I can help it, I fast for 16 hours, I don’t buy wi-fi on planes, I always carry a book with me. And if I am unable to do these things, or if the rules are violated, my productivity and my mental health suffers.

Start today. Focus on your practices. In a world where everything and everyone else seems to be falling apart, you can make good use of this time and say, “You’re just what I was looking for.”