It’s humbling to think that Marcus Aurelius, the head of the most powerful empire on earth, had the same amount of hours in the day as you.

So how did he get it all done?

How did he have time to be a king, a philosopher, a writer, a husband? To pass laws and judge cases? To lead troops into battle and guide Rome through a terrible plague? And do this while remaining good? Without being corrupted by the temptations or the stress of his position?

Well, routine had something to do it. He was a man of habit—all the Stoics were. They understood, as Aristotle did, that we are what we repeatedly do. That excellence is a habit.

For Marcus, the day started early. “At dawn, when you awake,” he wrote, “know that you are getting up to do the work of a human being.” There was no time to stay under the covers and stay warm.

It was early in the morning, we think, that Marcus did his journaling. He would spend a few minutes with the blank page, writing down his thoughts, clearing his mind, reminding himself of what was important.

Next, he prepared himself for the day to come. “The people you will meet today,” he said, “will be ungrateful and mean and shortsighted and frustrating.” But Marcus knew that he couldn’t let these people implicate him in their ugliness. He had to stick to what he knew was right.

It’s likely that Marcus tackled his most important tasks first. He didn’t believe in procrastination and wanted to tackle things when he was fresh. “Concentrate on what’s in front of you like a Roman,” he said. “Do it like it’s the last and most important thing in your life.”

From his stepfather, Antoninus, Marcus had learned how to work long hours—how to stay in the saddle. He writes in Meditations that he admired how Antoninus scheduled his bathroom breaks so he could work for long, uninterrupted periods.

Marcus didn’t shirk hard work. He did his duty. And he didn’t whine about it. “Never be overheard complaining,” he wrote, “not even to yourself.”

But what about stress? Marcus processed his stress by getting active. He regularly carved out time to hunt or ride on horseback. There are too many wrestling and boxing metaphors in Meditations for him not to have trained and regularly practiced those sports. 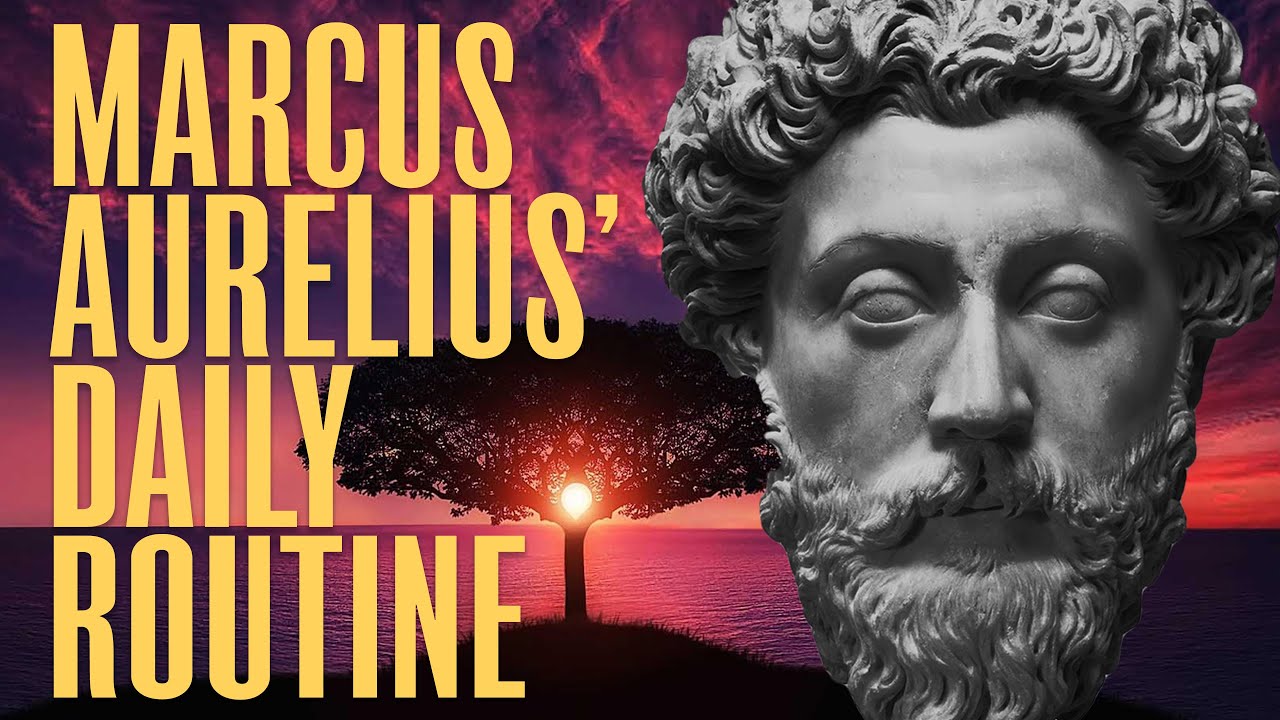 As a Roman, he also would have regularly frequented the baths. Some of these baths, located in Budapest, still exist. You could sit in the same hot and cold thermal pools in which Marcus would have “washed away the dust of earthly life,” as he put it. You can probably see why this would have been such an important part of his daily routine—getting clean. Having some quiet. Stepping away from his work for a minute. Invigorating the body with hot and cold or maybe even a massage.

Nearly a dozen times in Meditations, Marcus Aurelius talks about seeking and achieving “stillness.” These moments of quiet would have been essential too. Without quiet, we can’t think. We can’t clear our minds. We can’t get the big picture. We can’t be philosophical.

We get the sense that Marcus ate to live, rather than live to eat like some folks. He ate healthily and quickly. He didn’t indulge himself in rich foods and he didn’t care about fancy wine or gourmet cooks. Food was fuel; he got it and he moved on.

When did Marcus do his reading? We don’t know for certain, but clearly books were a huge part of his life—as they have to be for any smart person. Marcus knew he had to read to lead, and he was always studying to get better. He preferred books to breaking news and gossip—looking always for the historical perspective.

And then, as the day came to a close, it was time to be around family. Marcus clearly loved his children and his wife dearly. Even though he was important and famous and busy, he didn’t ignore them. 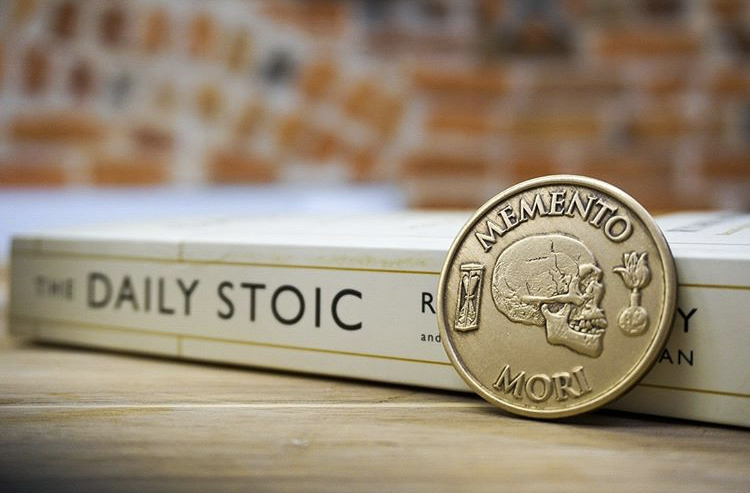 We know that he liked to tuck his children into bed at night and indeed, the final and most philosophical part of his routine came as he put them to sleep. Kissing them, he would say quietly to himself, “Don’t rush this. This might be the last time you do this. It’s not guaranteed that either of you will make it through the night.”

So he drank the moment in. He was present. He loved them. He cherished this thing in front of him, which really was the most important thing in his life, and then he said goodnight.

Then he went to bed himself and started the whole process over again—for as long as he was fortunate enough to live.

And so we must do the same. We are what we repeatedly do, so let’s live well and practice good habits, like Marcus. Today and every day.