The Unstoppable Power of Greeting It All With A Smile 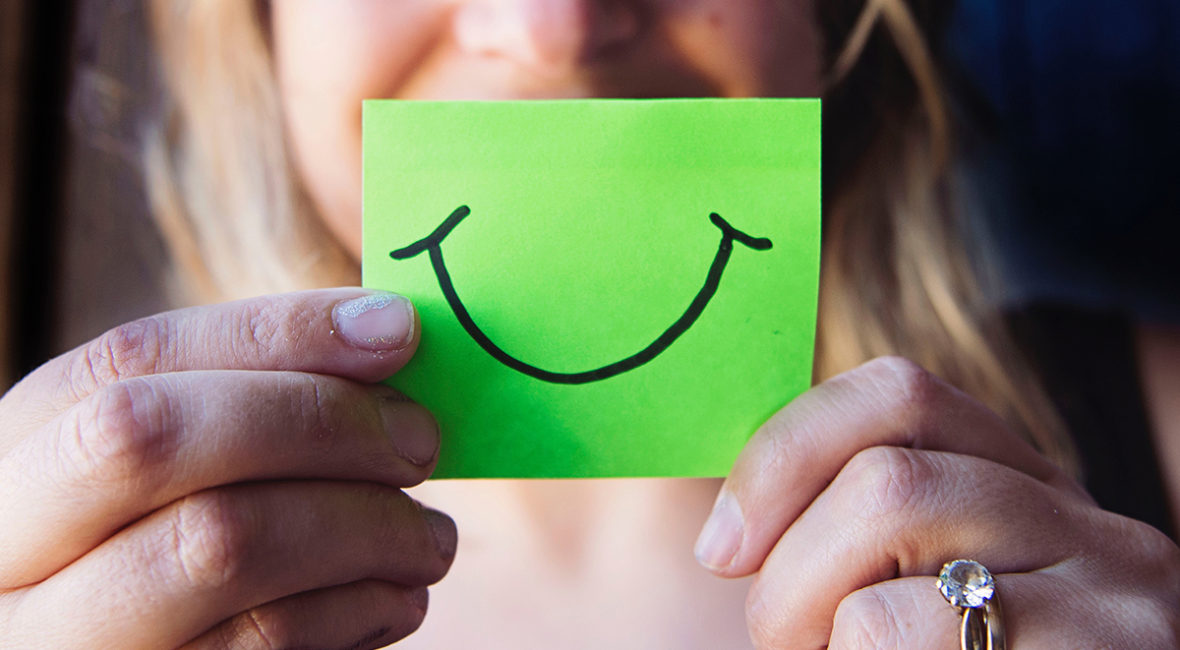 After defeating—facing barely any resistance—the then-reigning world champion, Jack Johnson is unquestionably the best boxer on the planet. Yet it is 1910 and the idea of a champion black boxer is intolerable to the sport, so a challenger is found to try and beat him. That man is Jim Jeffries, the “Great White Hope,” the former champion, called out of retirement like some deranged Cincinnatus to defeat this black menace.

In some ways, what followed was one of the nastiest and lowest moments in the history of sports. Johnson is hated by the crowd. They booed and shouted horrible things, 20,000 people in a near riotous state the entire fight. Jeffries, his opponent, led the charge against Johnson, saying he would “reclaim the heavyweight championship for the white race,” and taunting: “I propose to give him the worst beating ever given any man in the ring.”

And yet it is also one of the most beautiful moments in sports. Because of how Johnson responded to it. There is Johnson, in the center of the ring in Reno, Nevada with the focus of so much hatred on him, somehow still enjoying every minute of it. Smiling, joking, playing from the opening round until the finish.

Not that he simply took the abuse. Instead, Johnson designed his fight plan around it. At every nasty remark from Jeffries’s corner, he’d give his opponent another lacing. At every low trick or rush from Jeffries, Johnson would mock him and beat it back—but never lose his cool. And when one well-placed blow opened a cut on Johnson’s lip, he kept smiling—a gory, bloody, but nevertheless cheerful smile. The entire fight Johnson was calm, always in control, taking the energy of the crowd as a challenge, to see if he could perform and excel, whether they wanted him to succeed or not. Every round, he got happier, friendlier, as his opponent grew enraged and tired, eventually losing the will to fight. Johnson wasn’t just the ideal sportsman, he was a dominant force in the ring too. Each jeer from the crowd, from his opponent, brought the response it deserved and no more—he let Jeffries dig his own grave. The fight ended with Jeffries on the floor and every doubt about Johnson silenced.

The author Jack London happened to be in the audience that day. And when we remove the disturbing and open racism from the great author’s ringside reports, we find a remarkable paragraph.

“No one understands him, this man who smiles. Well, the story of the fight is the story of a smile. If ever a man won by nothing more fatiguing than a smile, Johnson won today.”

Jack Johnson had come to possess a power not unlike the ones the Stoics commanded themselves to have: Cheerfulness in all situations, especially the bad ones. Who knows where Johnson learned this, but he clearly did. And using it, he managed to turn the terribleness of his situation into fuel.

This is a power because it is so surprising. The racist crowds in Reno had hoped that their hatred would get to Johnson, that he would see how much they disliked him and it would shatter his confidence. Jeffries and his team thought they could make Johnson angry and that in his anger he would fight poorly or irrationally. But to see the man respond to everything with a smile, to respond even to a bleeding, gushing cut on his face with cheerfulness? It was deranged. How do you beat someone you can’t even get to? That gets happier the more you throw at them?

If we can, let’s use this as a metaphor for life. The world is going to try to knock us down. We will face unfairness, animus, even evil. How will we respond? With anger? With rage? By letting it get to us?

No. We should instead respond with the excitement and smile of a Jack Johnson. Writing in his own personal journal which would become known as Meditations, Emperor Marcus Aurelius would say: “A blazing fire makes flame and brightness out of everything that is thrown into it.” This is what Johnson did. Beautifully, wonderfully, bravely. He met it all with a smile.

For these reasons in my pocket I have a coin (which I had minted myself) that says amor fati on it. It has a picture of that fire that Marcus Aurelius was talking about. That phrase, amor fati comes from the German philosopher Friedrich Nietzsche, who said we should not merely bear what life throws at us, but love it. That’s what amor fati means. A love of fate.

When I touch it I like to think of Johnson’s smile, the smile that wins, that wears down opponents and obstacles. And I try to put one on my face and keep going. Because what else am I going to do?

We know that in overcoming adversity we emerge stronger, sharper, empowered. We know that inevitably we will later come to see that whatever we are experiencing right now was for the best. So why not just skip ahead and feel that now? Why wait? Why not smile now?

It may be that the people around us have trouble understanding this. It may be that this smile is a tiny drop in an ocean otherwise filled with blackness and evil. No matter.

I carry that coin with me, alongside another one, that says memento mori. Life is finite. It can end at any moment. Who says you have the time to wait to feel better about this later? Who says you can afford the passage of months and years to give you that perspective about your situation?

There is only right now. There is no time to be miserable or angry or bitter.

We think of that other Nietzsche line, the one turned into a cliche at this point: What doesn’t kill me makes me stronger.

Whatever is happening, however horrible the things they’re throwing at you, as long as it doesn’t kill you dead on the spot, there is only one response: