You Must Live an Interesting Life 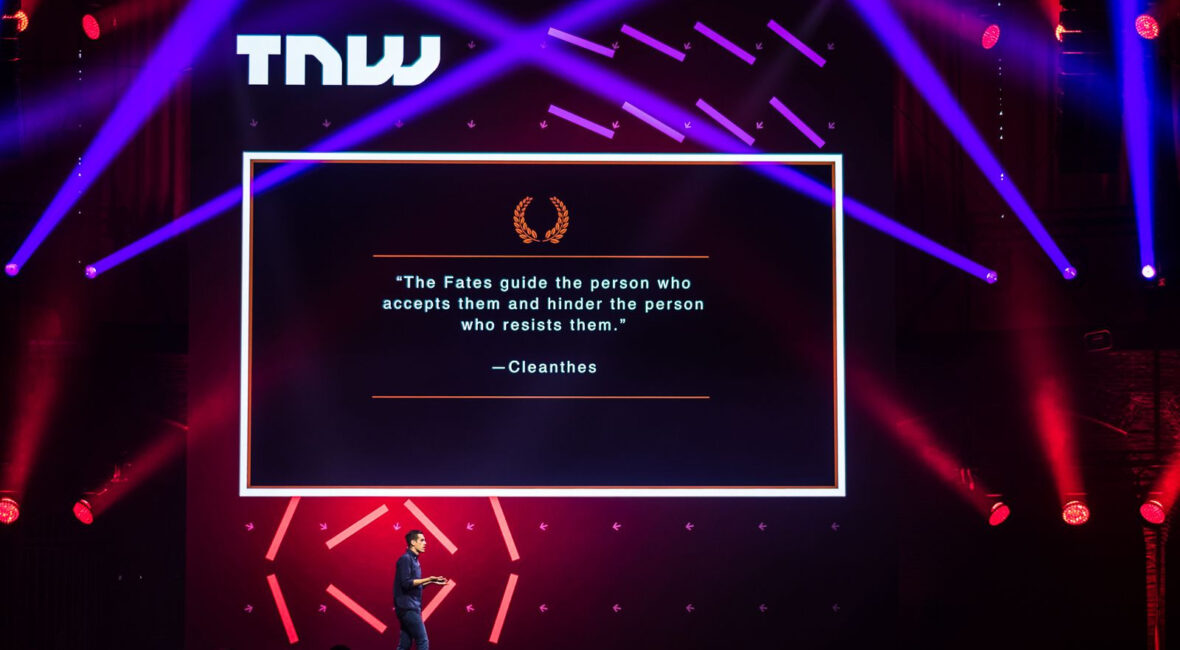 When I was starting out, I got a really good piece of advice. An author told me: If you want to be a great writer, go live an interesting life.

He was right. Great art is fueled by great experiences.

Or, if not “great” experiences, at least interesting or eye-opening ones.

That very encounter would illustrate that for me. I would go on to work for that writer for several years, seeing up close what profound psychological issues can do to a person and watching—and experiencing—the emotional wreckage this creates. I would look back on this period with regret… were it not for all the material it opened my eyes to and the cautionary tale it remains to me.

I don’t think this advice is limited just to writers.

Why was Seneca so wise? How has his philosophy been able to reach through the centuries and still grab readers by the throat? It’s because he had a wide swath of experiences to draw on, he had lived in such a way that he understood life.

Think about it: Seneca studied under a fascinating and controversial tutor named Attalus (who was later exiled). He started a legal career. Then he got tuberculosis and had to spend 10 years in Egypt, where he lived with his uncle Gaius Galerius who was prefect of Rome. Then on the journey back to Rome, a terrible shipwreck killed his uncle. Once in Rome, he entered politics, where his career was ascendant until he was exiled and nearly executed by the jealous emperor. He spent eight years on the distant island of Corsica before he was brought back to Rome to tutor Nero. Seneca served as consul. He became an investor. He had a wife. He had a son (who may have died tragically). He hosted parties. He did scientific experiments. He managed his family’s estates. He enjoyed gardening—“a hobby he found deeply sustaining,” biographer Emily Wilson writes, “and also informative as a way to think about how cultivation can be achieved.” He wrote letters and essays and speeches and poems and comedies and tragedies. He attended philosophy classes and civic center meetings and gladiatorial games and court hearings and theatrical performances. He served as consul, he tried to protect Rome from Nero’s worst impulses. He wrote plays. He wrote letters.

Of course he was wise. Look at all he experienced!

Branko Milanović recently wrote about just how uninspired the resumes of the young people he sees are:

He/she graduated from a very prestigious university as the best in their class; had many offers from equally prestigious universities; became an assistant professor at X, tenured at Y; wrote a seminal paper on Z when he/she was W. Served on one or two government panels. Moved to another prestigious university. Wrote another seminal paper. Then wrote a book. And then… this went on and on. You could create a single template, and just input the name of the author, and the titles of the papers, and perhaps only slight differences in age for each of them.

I was wondering: how can people who had lived such boring lives, mostly in one or two countries, with the knowledge of at most two languages, having read only the literature in one language, having travelled only from one campus to another, and perhaps from one hiking resort to another, have meaningful things to say about social sciences with all their fights, corruption, struggles, wars, betrayals and cheating. Had they been physicists or chemists, it would not matter. You do not have to lead an interesting life in order to understand how atoms move, but perhaps you do need it to understand what moves humans.

Without this, not only are you boring, but you are sheltered and stupid. Marcus Aurelius said that no role is so well-suited to philosophy as the one we happen to be in. That’s true, but also we will be more well-suited to our roles if we had a wide breadth of experiences, and if we learn from all of them.

Emerson spoke of something very similar. He noted how fragile the “specialists” are:

If our young men miscarry in their first enterprises, they lose all heart. If the young merchant fails, men say he is ruined. If the finest genius studies at one of our colleges, and is not installed in an office within one year afterwards in the cities or suburbs of Boston or New York, it seems to his friends and to himself that he is right in being disheartened, and in complaining the rest of his life. A sturdy lad from New Hampshire or Vermont, who in turn tries all the professions, who teams it, farms it, peddles, keeps a school, preaches, edits a newspaper, goes to Congress, buys a township, and so forth, in successive years, and always, like a cat, falls on his feet, is worth a hundred of these city dolls. He walks abreast with his days, and feels no shame in not “studying a profession,” for he does not postpone his life, but lives already. He has not one chance, but a hundred chances.

So go live an interesting life.

How do you do that?

It’s the cumulative result of these choices that leads to a life worth writing about, or a life worth being written about. The person who chooses safety, familiarity, the same thing as everyone else? What perspectives will they gain that will allow them to be distinct, unique or wiser than others? What will the person who never risks hope to ever gain?

This will be a hard road, no question. There will be failure. There will be pain. You will kick yourself, at times, when you see people you went to high school with settling into nice houses or being recognized before you. You will envy, when you’re struggling, what seems like the easier path. You will wish you took it too sometimes.

But you have to remember, this is all adding up. You are putting in work. You are lifting weights. You are building a biography.

Nowhere is this more important than in the arts. One of the benefits of being an artist is that everything that happens to you—no matter how traumatic or frustrating—has at least one hidden benefit: It can be used in your art. A painful parting can become a powerful breakup anthem. Melancholy mixes in with your oil paints and transforms an ordinary image into something deeply moving. A mistake creates an insight that leads to an innovation, to a new angle on an old idea, to a brilliant passage in a book.

A writer—and, I believe, generally all persons—must think that whatever happens to him or her is a resource. All things have been given to us for a purpose, and an artist must feel this more intensely. All that happens to us, including our humiliations, our misfortunes, our embarrassments, all is given to us as raw material, as clay, so that we may shape our art.

But make no mistake, this raw material is necessary for all professions of any importance.

In my own life, I have failed. I have traveled. I dropped out of college. I’ve started businesses and closed them. I’ve made money, lost money. Moved to different places, including a ranch. Met good people and bad people. Followed good people and bad people. Watched the rise and fall of American Apparel. Been in rooms where important things happened. Seen bureaucracy and incompetence up close, and excellence too. Been in rooms with important people (who turned out to be not very impressive). I’ve gone through pain. I’ve gone through loss. I’ve messed stuff up. I’ve had my hopes dashed. I’ve been surprised beyond my expectations.

I remember going through something tough once and my mentor Robert Greene giving me a shorter version of Borges’ advice.

It’s all material, he said. You’ve got to use this.

Everything that happens in your life can be used for something useful, whether it’s your writing, your relationships, or your new startup. Everything is material. We can use it all. Whether we’re a baseball player or a hedge fund manager, a psychiatrist or a cop. The issues we had with our parents become lessons that we teach our children. An injury that lays us up in bed becomes a reason to reflect on where our life is going. A problem at work inspires us to invent a new product and strike out on our own. These obstacles become opportunities. These experiences and failures and experimentations and setbacks and discoveries converge to give you what David Epstein calls range.

“As I write in Range: Why Generalists Triumph in a Specialized World,” Epstein explained when I interviewed him for Daily Stoic, “your ability to take knowledge and skills and apply them to a problem or situation you have not seen before… is predicted by the variety of situations you’ve faced… This is true whether you’re training in soccer or math. As you get more variety… you’re forced to form these broader conceptual models, which you can then wield flexibly in new situations.” He then sums up research on how people find meaning and fulfillment, “Our insight into ourselves is constrained by our roster of previous experiences. We actually have to do stuff.”

The line from Marcus Aurelius about this was that a blazing fire makes flame and brightness out of everything that is thrown into it. That’s how we want to be. We want to be the artist that turns pain and frustration and even humiliation into beauty. We want to be the entrepreneur that turns a sticking point into a money maker. We want to be the person who takes their own experiences and turns them into wisdom that can be learned from and passed on to others.

So go look for fuel. Take the more interesting road.

Go live a life that is not boring.

Your work—and the world—will thank you for it.