Totto-Chan: The Little Girl at the Window by Tetsuko Kuroyanagi 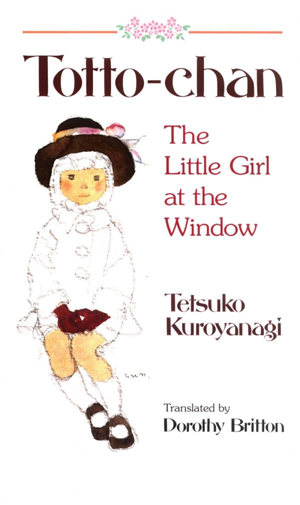 Totto-Chan: The Little Girl at the Window by Tetsuko Kuroyanagi — The book has sold something like 5 million copies in Japan alone (an insane number). Totto-Chan is a special figure in modern Japanese culture–she is a celebrity on par with Oprah or Ellen, with a magazine, news show and exalted position to boot. The book describes a childhood in pre-WWII Japan as a poorly misunderstood girl who obviously suffered from attention disorders and excess energy. It wasn’t until she met a special school principal–unlike any I have ever heard of–who finally GOT her. And I mean understood and cared about and unconditionally supported her in a way that both inspires me and makes me deeply jealous. If only all of us could be so lucky…

« Previous post
The Years of Lyndon Johnson by Robert A. Caro
Next post »
The Tiger: A True Story of Vengeance and Survival by John Vaillant
Go to mobile version