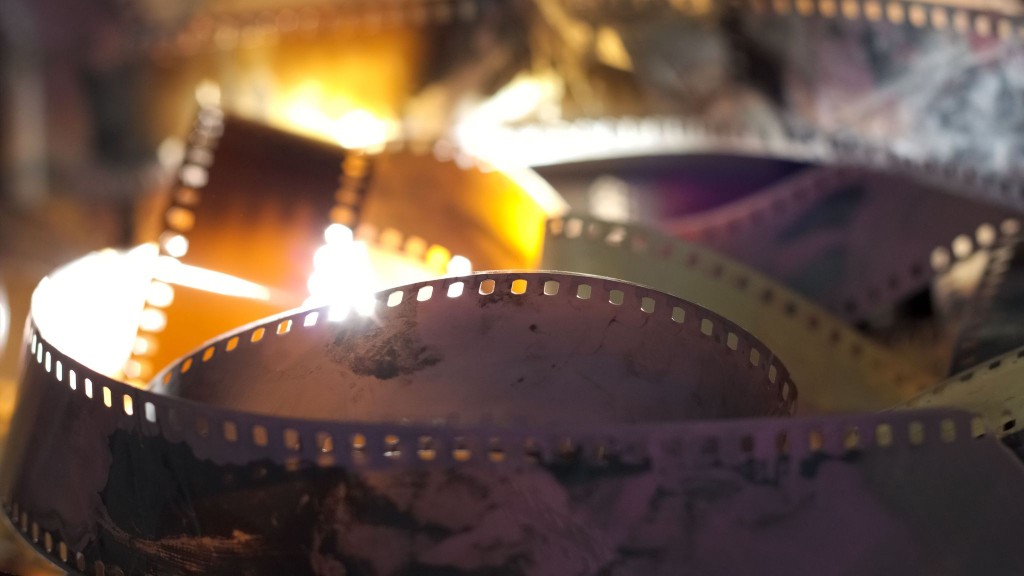 The economist Tyler Cowen observed that few people when asked to describe their lives would answer ‘a mess.’ Instead they say their life was ‘a journey.’ They tended to use the metaphor of a novel. They see their life as a story.

Life feels like a story because when we look back on our pasts, we have a beginning and an end and we can put it all in order. We can filter out the events that don’t fit, we can forget the stuff that’s not worth remembering.

In a world of social media, this is a hard idea to shake. Not only does every platform and medium urge you to tell your story but it weaves it all into a narrative for you (Snapchat stories, Facebook’s Year in Review, etc). And because you have an audience—your followers, friends, fans and subscribers—there is always someone to perform it for.

Think about what you put on Instagram, on Twitter, on a blog, on Facebook. These are great media but it’s clear they select for a very specific type of content. It’s got to be bite sized. It’s got to look good. It has to be spreadable. It has to compete with all the other content out there from professionals, from pretty girls, from snarky assholes. Oh, and it has to generate a certain number of public responses or you look like a loser.

In a sense, these tools that were intended to help us share our realities ironically has turned into a sort of unpaid performance art.

I know that you sense this too. That moment of hesitation before you post something. Is this good enough? That flash of guilty giddiness when you see something that you know other people would be impressed by when they see it. Yes! when you capture it perfectly.

It might seem like we’re all connected with each other today but in fact, we’re as isolated as we’ve ever been. We don’t even experience our own experiences except through some artificial lens, let alone the experiences of others.

It’s related to an important concept in science known as the “Publication Bias.” Discovered bafflingly recently (1960s), the Publication Bias refers to an interesting fact: people rarely publish papers about experiments that didn’t work. Who is going to put the time into writing it, and what journal is going to give space to something that doesn’t prove anything?

This doesn’t seem like a big deal but it is. It means that almost every piece of scientific literature you’ll ever read is “positive.” When in reality, most experiments fail. Most of them don’t mean anything.

So it paints a false picture, an unrepresentative one. It makes us think we know more than we do.

You’ve seen this—friends who are going through a rough patch in a relationship but post loving photos of themselves with their partner, almost as if they’re willing it to be better. People going through financial difficulties apparently living it up on Instagram. Even in your own life, do you ever post when things aren’t going well?

I think about this a lot because as a writer the job makes you start to view your life as material. It’s a real easy and tempting way to escape what another writer, Walker Percy, called the “everydayness” of your life.” Or what Nassim Taleb calls the “narrative fallacy.”

Nobody sees the article ideas that I couldn’t quite figure out. Nobody sees me when I am uncertain or unsure. I don’t write about the parts of my life I don’t feel qualified to talk about or I’m too embarrassed to reveal. And as a result, I leave a lot out.

This is true for every public facing creative in the world.

Casey Neistat’s daily vlog gives a pretty undeniable sense that his life is awesome. I’m sure it is—but you’re watching six to seven edited minutes out of 1440. My friend Tucker, who has sold a couple million books about his life, will tell you that his stories—as crazy and funny as they are—are only from one side of his life, and really just a fraction of that one side. The other moments are much more boring. Considering the three books span little more than a decade and contain about 150+ stories, it should give you a sense of how unrepresentative they really are. I read a lot. You know how many books I’ve ever found written by someone who failed? Two. (email me if you want recommendations)

That’s just the filtering that comes from the selection process. It’s even deeper than that of course. I like to show people the source photo that eventually became the cover of my first book. It makes me look a lot cooler than I actually am or ever will be (in real life it was a pen in my mouth and I was wearing a hoodie from Wal-Mart). The TV show they’re producing on the book will warp things further still.

Increasingly, the real world is left on the cutting room floor. What is left is artifice and even deceit.

Your Instagram filters can make an overcast day seem bright. A tweet can strip out nuance and claims certainty it doesn’t deserve. A Facebook post shares an article that no one actually bothered to read.

These forces are acting on us. Separating us from our own actual experiences and separating us from the other people who consume them creates envy, inferiority and conflict. For one young, deeply depressed athlete, it meant misled parents and the loss of a great promising talent. It creates that eternal fear of missing out. It’s not lying. It’s that tools and media exploit our fantasies and what we wish to be true.

Where does it end? Not in happiness, that’s for sure.

One of the things I really like about Beme (where I’ve done some advising) is that the app makes so much of this impossible. It’s fun and real precisely because it subtly eliminates all the features that encourage us to fool others and ourselves.

If you decide you want to film something, it’s posted automatically—you can’t stop the process once the recording has begun. You can’t edit your clips. You can’t even see what you’re filming as you’re filming it. In other words, it demotes you from your role as the cinematographer of your own life. It’s just a facilitator. It helps you share what you experience—cutting clips together based on time and place, not your perceived narrative of events or the script you’d like to follow. It keeps the performance to a minimum.

The name Beme—is a portmanteau of Be Me. Even the metrics in the app emphasize this (seen here). There is no follower count, just the number of people and the amount of time they have spent seeing things from your perspective. You actually get to be yourself and be other people and other people get to be you. Isn’t that what art is fundamentally about?

Some critics have said that this doesn’t work. Because no one likes authenticity.

Of course that’s ridiculous. The videos are riveting and the app is addicting. Like actual life.

So in this sense, life is not like a novel. It’s not a movie. It’s a mess.

Unfiltered by social media, life is real. It is what it is.

It is also awesome.