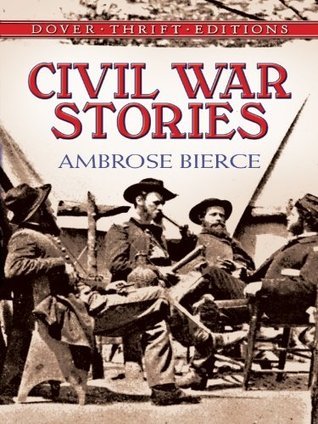 Civil War Stories by Ambrose Bierce — Mark Twain, for all his wit and sarcasm, was just more fun for average people to read than Ambrose Bierce. But Bierce is the one who truly captured the Civil War—a terrible and awful conflict in which death and destruction and stupidity were far more prevalent than strategy or heroism. This collection of stories (half fiction and half memoir) contains the story “An Occurrence at Owl Creek Bridge,” which Kurt Vonnegut called the greatest short story ever written. Too many books about the Civil War are inaccessible, with their flanking movements, countless historical figures, and war vocabulary. This book is all people. Must read. (For some other thoughts/recommendations from me on the Civil War, start here)

« Previous post
The Tiger: A True Story of Vengeance and Survival by John Vaillant
Next post »
What Makes Sammy Run? by Budd Schulberg
Go to mobile version