Life Is Up To You: 8 Choices That Will Make Your Life Better 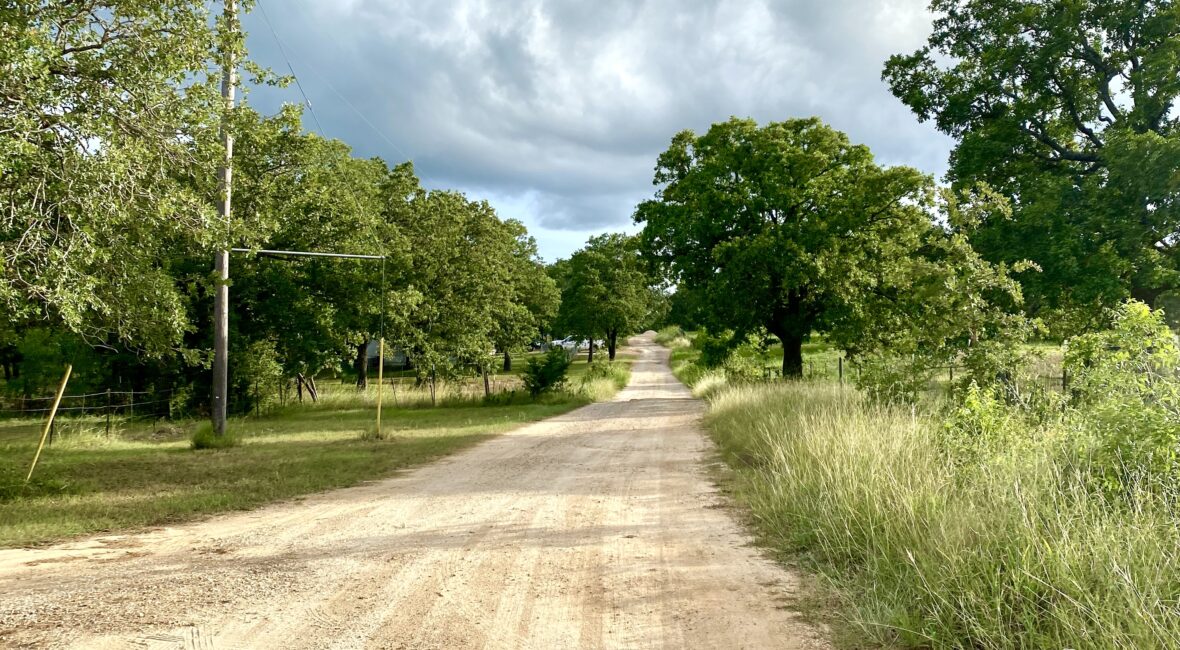 Life is about choices.

We choose what kind of person we are going to be.

It all comes down to choices.

In this article, I am going to give you the best insights from the Stoics on choosing well to live better.

Start now by making the choice to…

Say Yes Only To What Matters

Being great at anything requires concentration. It requires elimination, Seneca says. “He who is everywhere is nowhere.”

When you say no, when you cut out the inessential, the Stoics say, it allows you to double down on what is truly essential. So the question is: are you saying no to say yes only to what matters?

Cato was once spat on by a rival politician. He was a physically tough man, a soldier, who could have, let’s say, taken matters into his own hands. Instead, he is reported to have laughed and said, “I will swear to anyone, Lentulus, that people are wrong to say that you cannot use your mouth.”

In another case, he was punched and responded to the man’s apology by saying, “I don’t even remember being hit.”

This was a breakthrough I had during the pandemic. Suddenly, I had a lot less to worry about. I wasn’t doing the things that, in the past, I told myself were the causes of my anxiety. I wasn’t having to get to this plane. I wasn’t battling traffic to get somewhere on time. I wasn’t having to prepare for this talk or that one.

So you’d think that my anxiety would have gone way down. But it didn’t. And what I realized is that anxiety has nothing to do with any of these things.

Marcus Aurelius actually talks about this in Meditations. “Today I escaped from anxiety,” he says. “Or no, I discarded it, because it was within me, in my own perceptions—not outside.” He writes this during a plague, no less.

We tell ourselves we are stressed and anxious and worried because of the pressure our boss puts on us or because of some looming deadline or because of all of the places we have to be and people we have to see. And then when all that gets paired down, you realize, ‘Oh, no, it was me. I’m the common variable.’ The anxiety is coming from the inside. And you can choose to discard it.

When I was 20 years old, I was thinking about becoming a writer. I had about a year left on my contract at the company I was working at. I was telling Robert Greene, one of the greatest writers of all time, about all of this, and he told me I had two options. With this next year, he said, you have the choice between alive time and dead time.

Dead time is when you waste time sitting around, waiting, hoping for things to happen to you.

Alive time is when you are in control, when you make every second count, when you are learning and improving and growing and experimenting.

Is this going to be Alive Time or Dead Time? I decided to print it out and put it on my wall. And it was one of the most productive years of my life. I read stacks and stacks of books. I filled up a box of notecards. I reached out to people and have relationships to this day that came out of that experience.

Most of all, what I took was life is constantly asking us, Is this going to be alive time or dead time? A long commute—are you going to zone out or listen to an audiobook? A delayed flight—are you going to get a couple thousands steps around the terminal or shove a Cinnabon into our face? A contract we have to earn out—is this tying us down or freeing us up?

What you do with the time when you are not totally in control—that is the critical choice you have to constantly make.

Focus On What’s In Your Control

99 percent of the things that you spend time on don’t matter. It’s not that they’re not important. It’s that we focus on things that are not up to us.

Epictetus said, “The chief task in life is simply this: to identify and separate matters so that I can say clearly to myself which are externals not under my control, and which have to do with the choices I actually control…”

Making this distinction and then choosing to focus on the things that are in your control will make you happier, stronger, and more successful. If only because it concentrates your resources in the places where they matter.

Do The More Difficult Thing

Whenever we come to a little crossroad—a decision about how to do things and what things to do—the Stoics said to default to the option that challenges you the most.

Marcus Aurelius wrote in Meditations about holding the reins in his non-dominant hand as both an exercise to practice and a metaphor for doing the difficult thing. Seneca talked about how a person who skates through life without being tested and challenged is actually depriving themselves of opportunities to grow and improve.

It is both these ideas that informed one of the things I wanted to do with my book Courage is Calling. I wanted to alter people’s perception of courage. To get people to stop thinking our courage only as what happens on the battlefield or when destiny calls you onto the world’s stage. Courage is a kind of craft, something you pursue day in and day out just as one pursues the mastery of any profession or skill. It’s something you do, something you make a habit of.

Jump into the colder pool. Walk instead of drive. Pick up the book instead of your phone. Take responsibility instead of hoping it goes unnoticed. It matters big and small, courage is choosing the more difficult option. Make it a habit. Iron sharpens iron, after all. You’ll be better for it—not only for the improvement that comes from the challenge itself, but for the willpower you are developing by choosing that option on purpose.

When you have two choices, choose the more difficult one. Choose the one, as Marcus would agree, that allows you to take the reins in any situation.

As Epictetus said, each situation has two handles—one that will bear weight and one that won’t. We get to choose how we look at things. We get to look for the best handle to grab. As Marcus would put it, we get to choose the thoughts we dye the world with.

These choices are all very minor, I get that. But that’s the point. These little choices we make–the choice to direct our attention, to grab the right handle, to not get upset–this adds up.

To freedom, the Stoics would say. To be in control of your life…even when so much of what happens in life is outside your control.

P.S. Happy Texas Independence Day! One of the best choices I ever made was moving to Texas back in 2013. I continue to fall deeper and deeper in love with the Lone Star State. At The Painted Porch, we have a section just for books about Texas. The one I most recommend is the wonderful and important book, Forget the Alamo. Bryan Burrough, one of my all time favorite authors, and his co-writer Jason Stanford came out to The Painted Porch and signed copies of Forget the Alamo. Bryan also signed my two favorite books of his: Public Enemies and The Big Rich. You can check any of those out here! 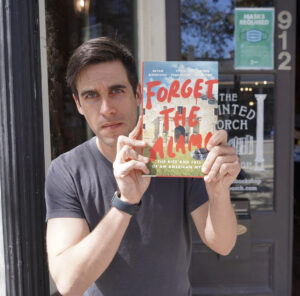 « Previous post
You Actually Should Do Something That Scares You Every Day
Next post »
Our Country is Filled with Problems; Reading Too Many Books Isn’t One of Them
Go to mobile version