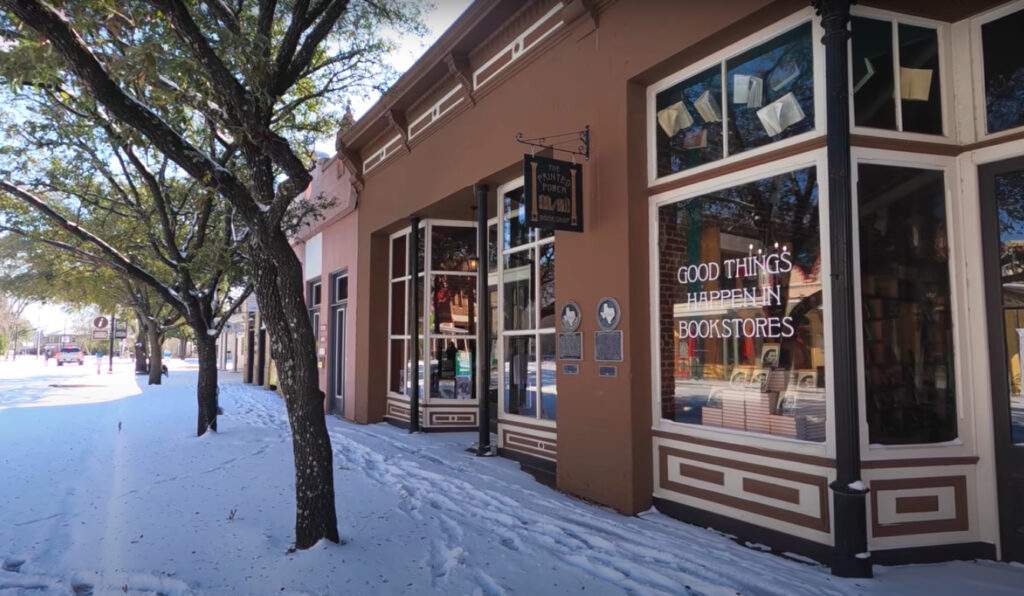 There was more than one moment in the depths of the pandemic that the decision to open a small town bookstore seemed like the absolute worst idea in the world—a monument to arrogance and self-indulgence. At first we couldn’t open. Then we didn’t feel right opening. Then a freak storm (and political incompetence) shut down the power grid, leading to burst pipes and a busted roof. Then books were unavailable due to a global logistics crisis.

In between all this, there were new variants and sick employees. Expensive new air conditioning units. Online attacks from political extremists and trying to raise two young children.

It was, you might say, one damn thing after another.

I don’t know what my wife and I expected the experience to be when we first conceived of opening our store, The Painted Porch, back in the fall 2019, but I’m not sure we could have predicted this. Nor do I imagine we would have proceeded had we had any such inkling.

During one of these many dark nights of the soul, I turned back, as I often do, to Stoicism, the philosophy that I am lucky enough to write about. As it happens, there was plenty to find parallels to. In 160AD, Rome was hit by a horrible plague. The “Antonine Plague” would kill somewhere between 10 and 18 million people. No one knew what caused the awful disease, or what had brought it on. But it quickly overwhelmed the country—bodies piled up in the streets, the economy was devastated, civic institutions crumbled.

One ancient historian, Cassisus Dio, would write that Rome’s emperor Marcus Aurelius “did not have the good fortune that he deserved…and for almost his whole reign was involved in a series of troubles.” It’s almost incomprehensible and impossible to compare to…and yet not all that different than how life goes for the rest of us: one damn thing after another.

Yet Dio would write that these events made Marcus Aurelius, that he “admired him all the more for this very reason, that amid unusual and extraordinary difficulties he both survived himself and preserved the empire.”

I’ve always wanted to do that, people will say when they hear you’ve opened a bookstore, not unlike the way we fantasize about being president or famous or achieving some other lofty thing. Of course, they’re not thinking about how hard these things are, why so few are able to do them well—what they take out of a person, what they expose you to.

Dreams are great. They are also burdens, crucibles that can feel at times like nightmares.

Life is rarely easy, nor is doing the things you feel called to do. But it is in the struggle, in what Longfellow called the “world’s broad field of battle,” that we decide who we are, that we become who we are capable of being.

If everything went as planned, if loving books and culture was enough, well, I suspect every small town would have a thriving bookshop and every author would make not only enough to get by, but to have a lovely cottage too. My years in publishing and in business have let me know that this is not the case.

Some lament this. Some embrace it.

At one point in Meditations, Marcus Aurelius would lament all that had happened to him. It’s unfortunate that this happened. Then he catches himself and decides no, in fact, it’s fortunate. Because this is what he trained for. Because this is a challenge he could rise to. 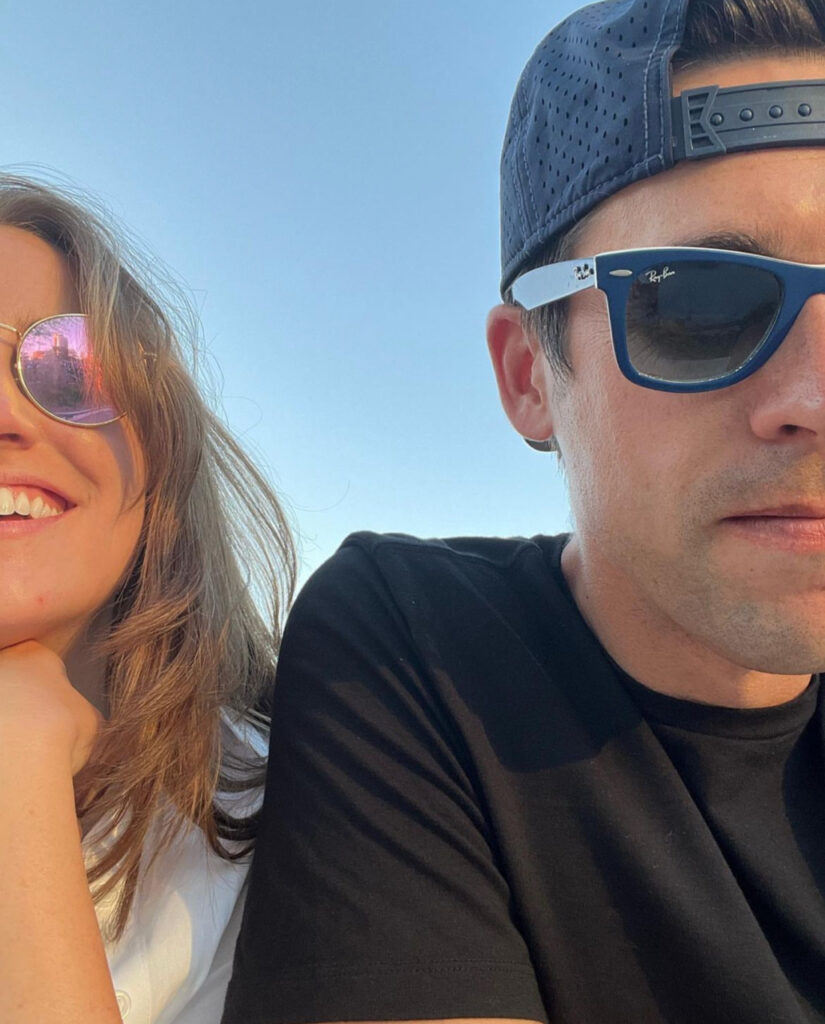 One of the first things people want to know is how the bookstore is doing, whether it’s a success. I like to say that first, my wife and I are still together, so yes, that’s a big win. We survived. We kept ourselves together despite it all.

Aside from sales—which have been strong—and the community that’s formed around the shop—which has been rewarding—the metric I am most proud of is a bit harder to measure and considerably less binary. I am a better writer, for having gone through the wringer. I am a better neighbor and citizen—I think—for having been made to think about all sorts of things I was blissfully unaware of before. I am a better member of my industry, having had the opportunity to support and advocate for all sorts of different writers and books.

Zeno, the founder of Stoicism, happened to realize this first hand. Losing everything when his convoy of ships sank offshore, he washed up in Athens, penniless and directionless. He ended up in a small bookstore where he heard a discussion of Socrates. “Where can I find a man like that?” he asked the bookseller. So began his journey into philosophy and so began the twenty five hundred year journey of a philosophy that remains relevant to this day. “I made a great fortune,” he would later joke, “when I suffered a shipwreck.”

Opening a bookstore during a pandemic has been beyond difficult.

But that’s a good thing because difficult things are good for you.

It’s fortunate that it happened to us, I would say. First off, that we were not retirees who put our nest egg into what we thought would be a fun, low key project. Instead, we’re energetic and (for now) well-off young people with the time and the resources. It’s also fortunate because it was an opportunity to put the ideas that I have long written about into practice. Besides, if I had to choose between Rome during the Antonine Plague and Texas during COVID, I’d choose my fate any day.

Yet I’d also choose my fate over not having been challenged the way these last few years have challenged me.

Because I would not be the person I am today without it. 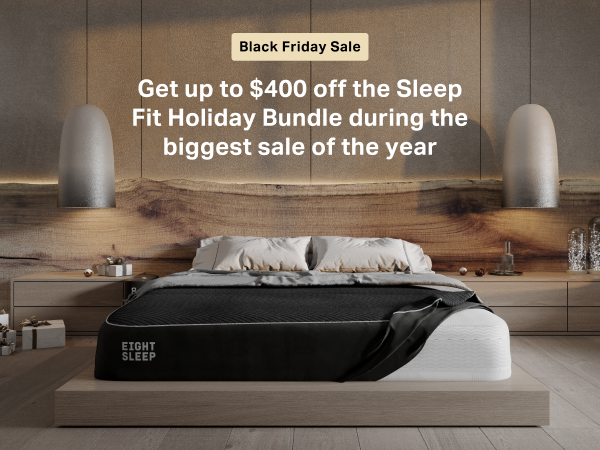 Today’s post is brought to you by Eight Sleep. If better sleep is on your wishlist, look no further. Add Eight Sleep’s technology to your current mattress and allow it to actively heat & cool the surface temperature of your bed. Just in time for the holidays, Eight Sleep is offering $400 off  their Sleep Fit holiday bundle, which includes the fan-favorite, the Pod 3 Cover.

With the Pod 3 Cover, you can start sleeping as cool as 55°F or as hot as 110°F. It even offers dual-zone temperature control, so you can say goodnight to blanket wars over temperature differences. The result: Clinical data shows that Eight Sleep users experience up to 34% more deep sleep. For a limited time, you can go to eightsleep.com/ryan to get the exclusive holiday savings.

« Previous post
Can You Be Grateful Even For This?
Next post »
If You Try To Do Everything, You Won’t Do Anything
Go to mobile version