All You Need Are a Few Small Wins Every Day 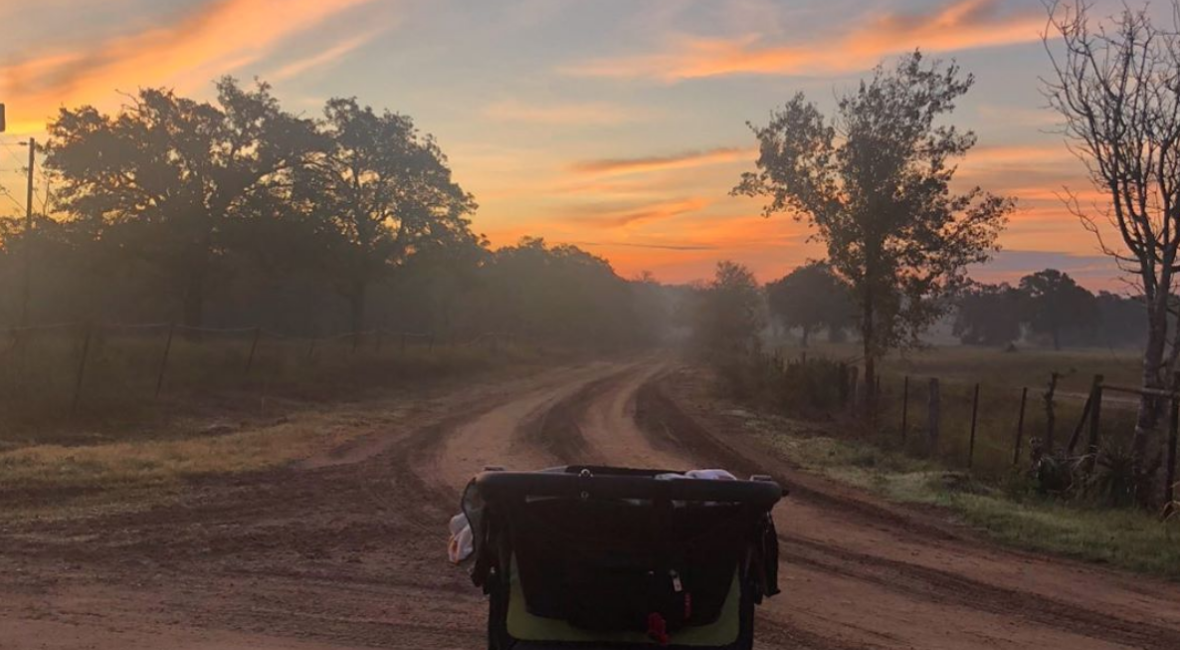 We have a false picture about how success happens.  Because we often see only the results and almost never the process of things, we tend to think that the finished product—a book, being in shape, being wise—is impressive, and therefore the process by which that event was created must have been equally brilliant.

In fact, it’s usually the opposite.

Success, like the proverbial sausage, is much less pretty when you see how it’s made.

I make no pretensions about being wise or in shape, but I do know books well. I also remember equally well how I thought authors created them back when I was solely a reader. I assumed it must be some magical, special process.

If only that were so…

The single best rule I’ve heard as a writer is that the way to write a book is by producing “two crappy pages a day.” It’s by carving out a small win each and every day—getting words on the page—that a book is created. Hemingway once said that “the first draft of anything is shit,” and he’s right (I actually have that on my wall as a reminder).

While it would be wonderful if books could be created through raw genius, if we could spit fire each time we sat down at the keyboard, that’s not how it goes. Instead, the best writers have routines that put their asses in the chair and create opportunities to move the ball slightly forward each day. Enough of these small actions strung together—reviewed, dissected, iterated upon—produces publishable work.

That might be less glamorous, but the upside is that it means it’s much more accessible.

Businesses are also built by humble means—good ones, anyway. Sure, the WeWorks of the world get all sorts of attention for their ambitious plans for taking over the world, and their stratospheric valuations can make it seem like a viable strategy. But just as often, these companies collapse or implode, and in the end not even the bones or foundation remain… because they never existed in the first place. They were fictions, created in a flash while no one was watching.

Trees that grow tall and live long grow slowly—especially at first—but then grow steadily. They may be underground a long time, and a vulnerable sapling for longer still, but like a good idea or a new habit, once the roots are in, they’re hard to dislodge. So it goes with businesses and net worths. Plutarch tells the story of a rich Delian ship-owner who was asked how he built his fortune. “The greater part came quite easily,” he said, “but the first, smaller part took time and effort.”

How does that work?

Creating anything of consequence or magnitude requires deliberate, incremental and consistent work. At the beginning, these efforts might not look like they are amounting to much. But with time, they accumulate and then compound on each other. Whether it’s a book or a business or an anthill or a stalagmite, from humble beginnings come impressive outcomes.

A friend of mine, Pete Williams, once surprised me with a stat a few years ago: 10% improvements across just, say seven, categories in a business would combine to mean doubling your profits.

This is the approach that I apply to my writing, to my business, and my personal life: When I am not creating, I look for areas I can make small tweaks. How can the subject lines of my emails be better? Could my art be better? Where do I have leaks (of time, money, energy) in my business? Are there habits or systems that are holding me back? What groundwork can I lay now that might come in handy in the future? What investments can I make? What deals can I make (or renegotiate) to improve the health of my finances or the quality of my products?

In one of his most famous letters to Lucilius, Seneca gives a pretty simple prescription for the good life. “Each day,” he wrote, “acquire something that will fortify you against poverty, against death, indeed against other misfortunes, as well and after you have run over many thoughts, select one to be thoroughly digested that day.”

One gain per day. That’s it.

George Washington’s favorite saying was “many mickles make a muckle.” It was an old Scottish proverb that illustrates a truth we all know: things add up. Even little ones. Even at the pace of one per day.

The Stoics believed it was the little things that added up to wisdom and to virtue. What you read. Who you studied under. What you prioritized. How you treated someone. What your routine was like. The training you underwent. What rules you followed. What habits you cultivated. Day to day, practiced over a lifetime, this is what created greatness. This is what led to a good life.

“Well-being is realized by small steps,” Zeno would say looking back on his life, “but is truly no small thing.” Which is why today and every day, you need to think about those little things. They are worth sweating. You need to create good habits. You need to stick to your rules. You can’t make excuses to yourself, saying “Oh, this doesn’t matter.”

No longer naive about the process, today I focus on improving a little bit every day, personally and professionally. I know that cumulatively this has enormous impact. It’s not as sexy as transformative reinvention or bold, risky bets, but it’s dependable and it works. It’s something I control.

No one can stop me from showing up. From getting better in the areas that most people don’t pay attention to. From what I do when nobody’s watching.

Epictetus called it fueling the habit bonfire. That’s what I try to do day in and day out.

Even this article is an example. How it turned out is a far cry from where it started—as an idea on a notecard, to an item on my to-do list which became a commitment I honored, which became a piece I spent time on across several days, which I returned to when I had tweaks and improvements, which was edited by a team, and then finally published.

Is it the best thing ever written? Absolutely not. But I am better for writing it, and it is better for the work I put into it, and the piece I write next will be better still.

« Previous post
Life Comes at You Fast. So You Better Be Ready.
Next post »
The Important Thing Is to Not Be Afraid