Your Work Is the Only Thing That Matters 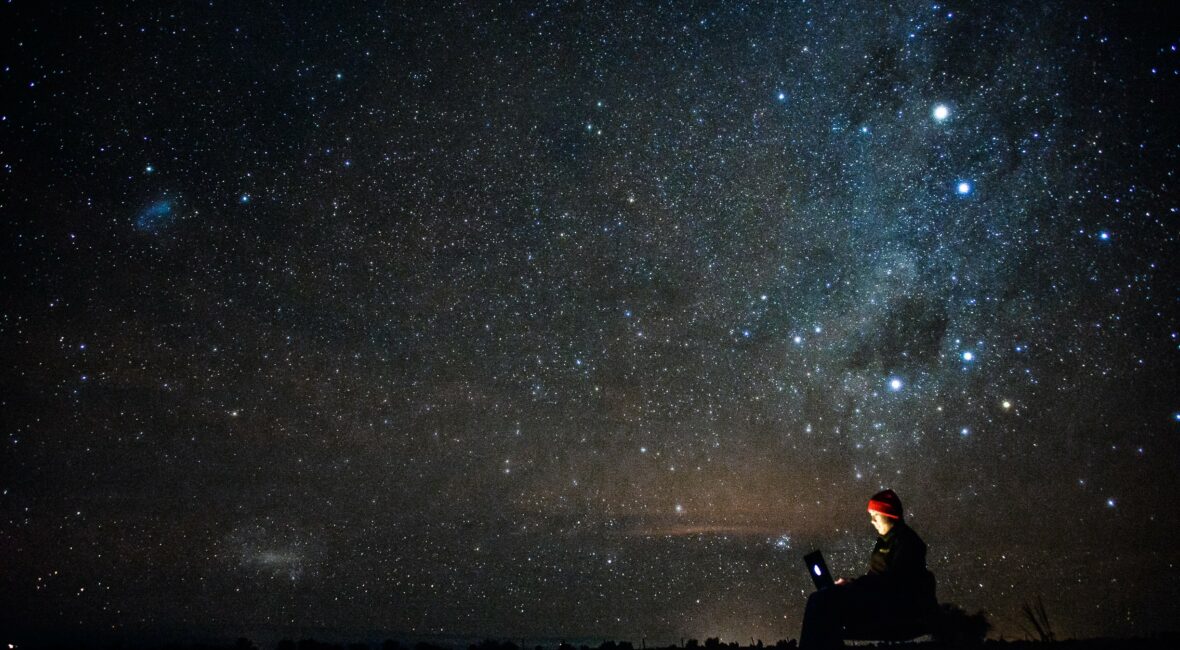 There is a story about an exchange between Jerry Seinfeld and a young comedian. The comedian approaches Seinfeld in a club one night and asks him for advice about marketing and getting exposure.

Seinfeld, a pure stand-up, a comedian’s comedian, is appalled by the question. It’s offensive to his legendary heads-down work ethic. But to the kid, this was a surprise. Isn’t that the kind of question you’re supposed to ask? Isn’t that how you get ahead?

He’s not alone. Certainly, I myself wasted many chances to learn about how to improve my craft by instead asking people I admire for superficial hacks and career opportunities. I see the same mistake repeated in subreddits and forums and blogs and Facebook groups that (aspiring) creative professionals — writers, designers, startup founders — use as networking vehicles and support systems. If Seinfeld ever saw them, he’d cringe at every word.

Because these often closed groups are self-selected communities of ambitious, motivated go-getters, there is a tendency to skip the slow and immeasurable creative process and go right to the tactics for getting attention or catching a break. They want tricks and tips for getting ahead, hacks for advancing their careers. Even amongst the more advanced or already successful, the questions posed to the group are mostly technical: How do you guys like to negotiate contracts? How can I sell more copies or increase my fees? Who is the best agent?

Not that these things aren’t important. Certainly I’d like to know the answers myself but judging by the amount of time people spend asking them, or talking about their complicated Evernote systems or their preferred deal terms, or the readiness with which they are willing to share their elaborate rituals and routines, the less cynical person would assume that everyone must have already mastered their craft and the only thing left for them to worry about is mopping up a few minor details at the margins.

Because if that were even remotely true, we wouldn’t be drowning in so much mediocrity — if not outright garbage. The reason it’s not true is that nobody in these forums, really no one pursuing an artistic career, wants to hear what sits at the core of Seinfeld’s advice: Your work isn’t good enough. Keep your head down. You still have a long way to go.

To me, one of the root causes of this situation is the economic transformation that creative industries have gone through over the last twenty years. There used to be publishers, art dealers, investors, managers, and record labels that handled the majority of the business side of the equation. But increasingly, the relevance of those partners has fallen away, and the number of hats a creator wears has increased. The artist can’t just be an artist — they also have to know how to upload YouTube videos, use GIFs, promote gigs, and figure out how to get followers on various platforms. The artist has far more visibility into their earnings and their distribution, than ever before. With that comes more leverage, all of which is a good thing.

But the unintended consequence of, what one might call, total brand and business control, is that it diverts attention away from the most essential part of any creative profession. You know, making great stuff.

It’s hard to do that under ideal circumstances; harder still when you’re tweeting or visualizing your next Instagram story or flying to some industry conference. And podcasts…every one of them takes an hour. If you’re lucky. And more are created every single day and again, if you’re lucky, people will want to have you on theirs.

Earlier this month, NovelRank.com, a site which let authors track their sales rank on Amazon across all regions, was shut down by Amazon. The “official” reason had something to do with the terms of service of their affiliate program. I’d never cheer someone losing their business, but secretly, I’m quite grateful to whoever made that call at Amazon. I have spent way too much of my time refreshing that site, checking how my books were selling in Germany or trying to figure out why the rank of one of my older books suddenly shot up.

A line from Phil Libin, the founder of Evernote, is “people who are thinking about things other than making the best product, never make the best product.” I’m willing to overlook the fact that Evernote is too often a shiny distraction for creatives — a black hole into which time is thrown under the auspices of “research” and “organization” — because he’s totally right.

It echoes an even more poignant sentiment from Cyril Connolly which I quoted in Perennial Seller: “The more books we read, the clearer it becomes that the true function of a writer is to produce a masterpiece and that no other task is of any consequence.”

An artist’s job is to create masterpieces. Period.

Everything else is secondary.

About a year ago, my mind began to construct this recurring moving image that would play on a loop whenever I was working on a book or a particularly difficult article. I’d close my eyes, think about the project, and there it would be. The image is of an unidentifiable baseball player at the plate. It’s zoomed in like one of those SportsCenter closeups, and the batter is already mid-swing and connecting with the ball. It’s one of those beautiful, old-timey swings like Mickey Mantle or Ted Williams used to do. The front leg extended, the back leg all the way back, the bat coming up and hitting the ball perfectly.

That’s it. That’s the whole image.

I don’t see where the ball goes, whether it was a base hit or a grand slam. I suspect earlier in my career, I would have cared about the outcome. I would have cared about who the player was and what team he played for. I would have needed to know whether the ball went foul or found a fielder’s mitt or cleared the upper deck. But as I have gotten better as a writer, paradoxically, it doesn’t even occur to me that such a thing would matter.

The image is just the connecting. The bat and the ball. The thing that is supposed to be all but physically impossible — hitting a rock coming at 90 miles per hour, that traveled from an elevated mound down to the batter in less than 400 milliseconds. Over and over again. The connecting.

Very few of us can do that impossible thing. Can connect like that. Can cut it in the big leagues, where the ball looks like a marble as it comes over the plate and pitchers put it in a spot the size of a croquet ball… at 90+ mph. Very few can time their swing just right to meet the ball and hear that satisfying crack as the ball heads back the other direction. And to do it more than once? To do it game in and game out, day in and day out? It’s a miracle. It requires complete and total dedication.

If you cease practicing for a second, if you let your mind get wound too tight or simply allowed to drift elsewhere, you will lose that ability. Your bat will stop connecting with the ball, your batting average will drop and soon enough you yourself will be dropped, first from the majors and then the sport altogether.

That’s what I think the image is supposed to be a reminder to me of. Writing of course is all about a kind of consistent connection: with the audience, with yourself, with something that goes to the essence of the human experience. Really, that’s all art and commerce are, too. Not to put too fine a point on it, but they are about swinging at the right pitches too.

When a business is perfectly lined up with the needs of the market. When a song taps into some wave of emotion you didn’t know was there. When a painting or a poem shoves you in your solar plexus. When an article touches on some truth about the world that needed to be said.

We need to forget about tertiary concerns and stop fiddling with shit that doesn’t matter.

We need to keep our eye on the ball.

We need to work on our act.

Nothing else is of any consequence.